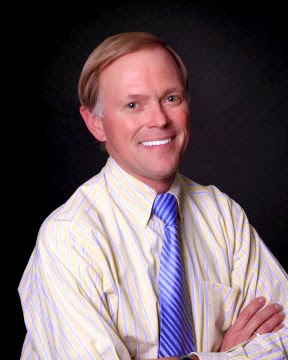 Jeremy Runnells, author of the popular anti-Mormon tract “Letter to a CES Director,” is upset. He’s upset that Brian Hales, one of the foremost authorities on Joseph Smith’s plural marriage, would dare challenge him and his accusations against Joseph Smith. On his website he pouts that Hales is nothing more than an “amateur apologist” who has authored a “hit piece” against him.

Leaving aside for a moment the fact that “hit piece” these days seems to be little more than a buzzword used by ex-/anti-Mormons for “anything that uses data and my own words to critique what I say,” I find it rather amusing that Runnells would call Hales an “amateur.”

Here is a list of Hales’ publications on the topic of Joseph Smith’s plural marriage (and related topics in Mormon history) that have appeared in peer reviewed journals.

This list, of course, is not counting his 3 volume work Joseph Smith’s Polygamy: History and Theology or his essays that have appeared in the Persistence of Polygamy series published by John Whitmer Books.

I’m curious to know exactly how many articles Runnells has published in peer reviewed journals. And how many of those articles were on the topic of plural marriage specifically?

Of course, just having published in peer reviewed journals doesn’t make Hales automatically correct in all of his interpretations. But it does show that he’s anything but an “amateur.”

If Runnells, whose singular achievement in the field of Mormon historiography is having written a self-published, non-peer reviewed online tract that is only given credence on message boards or Internet sites inhabited chiefly by anonymous and overly self-confident ex-Mormons, wants to be taken seriously at all, and doesn’t want to appear as obliviously suffering from an amusingly ironic case of psychological projection, I’d recommend he put his money where his mouth is and at least match Hales’ prodigious publication output in reputable journals. Then, and only then, could he possibly with a straight face get away with calling Hales an “amateur.”

16 thoughts on “Who’s the Real Amateur?”