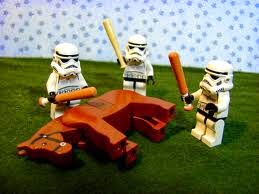 You will recall that Richard Dawkins believes the Book of Mormon is a fraud because of its archaic English. Specifically, Mr. Dawkins believes, “[The Book of Mormon is] a 19th century book written in 16th century English. That’s not the way people talked in the 19th century – it’s a fake. So it’s not beautiful, it’s a work of charlatanry.” In response to Mr. Dawkins I wrote a series of blog posts explaining why this actually isn’t such a big deal (see here, here, here, and here).

Imagine my delight and surprise when I ran across H. A. J. Munro’s translation of Lucretius’ On the Nature of Things (De rerum natura), a first-century BC philosophical-poetic discourse written in Latin. Munro’s translation appears to have first been published in 1908, and was republished in the 1940 anthology The Stoic and Epicurean Philosophers.[1] Here are the opening lines. 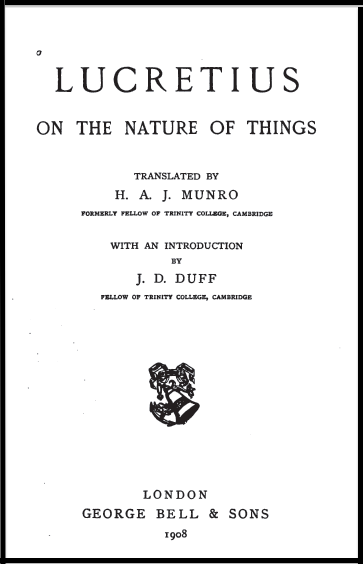 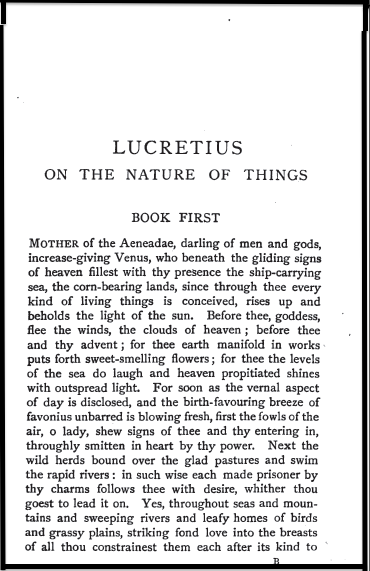 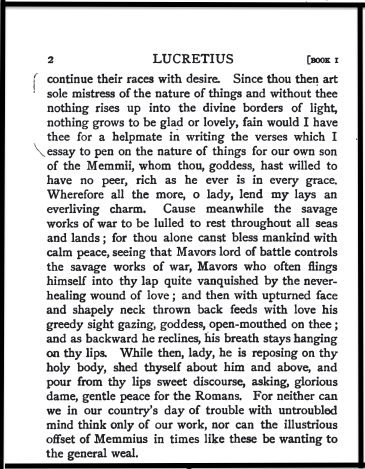 But always remember that whenever Joseph Smith renders a translation in deliberately archaic English, he is to be branded a fraud and charlatan.