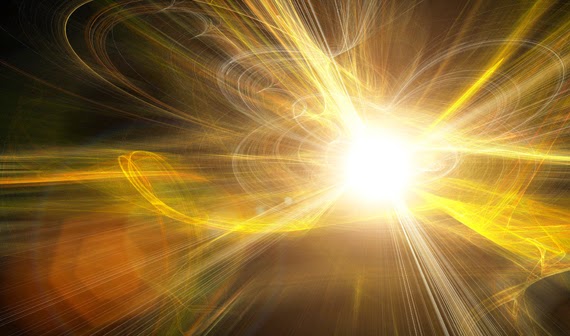 If you haven’t yet done so, I’d recommend you pick up a copy of Etz Hayim: Torah and Commentary, produced by the Jewish Publication Society and used in conservative Jewish synagogue worship. The commentary includes rabbinic interpretation(s) of the text of the Torah as well as modern critical notes.

Here are a few of the critical notes by Nahum M. Sarna on Genesis 1.

So, according to at least one authoritative Jewish commentary on Genesis 1, the biblical creation account includes the divine council, God fashioning order out of preexisting chaos, and the absence of creation ex nihilo.

No wonder I’ve always had a strong affinity for conservative Judaism.

1 thought on “Some Jewish Commentary on Genesis 1”