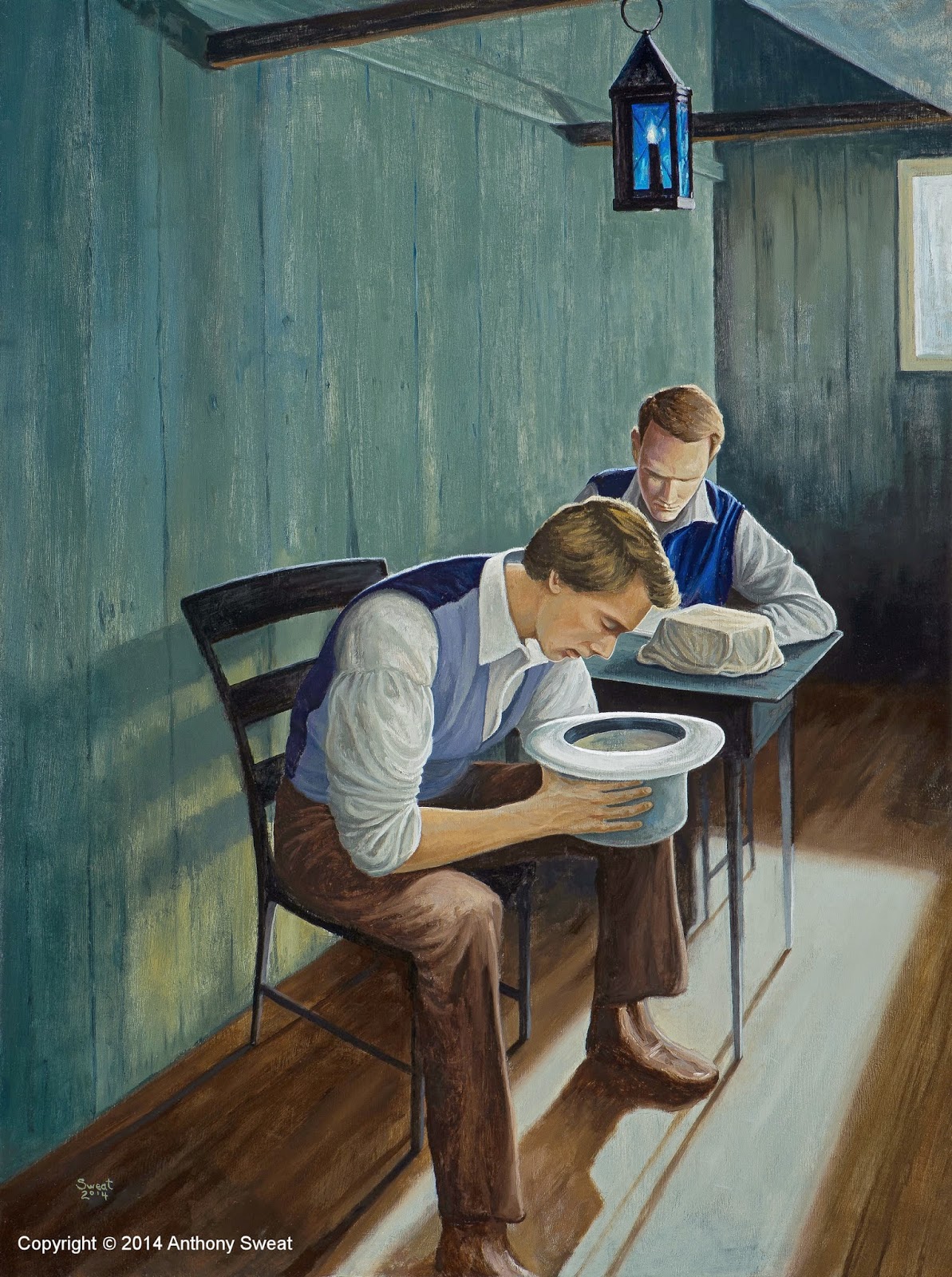 I am now roughly halfway through From Darkness unto Light: Joseph Smith’s Translation and Publication of the Book of Mormon. It is excellent. I’ve found many nice little nuggets I could blog about. For example, Michael MacKay and Gerrit Dirkmaat note the irony that Joseph Smith’s earliest antagonists (those who knew him the best) were so convinced of the reality of the plates that they tried every way they could to steal them, whereas Joseph Smith’s later antagonists (those who knew him the least) were so convinced of the unreality of the plates that they dismissed the whole ordeal with the wave of a hand (as they do today).

But we won’t get into that just yet. For now, check out this quote from MacKay and Dirkmaat on why the plates were required despite not really being used in the translation of the Book of Mormon.

So, what was the purpose of having the plates if Joseph left them covered during the translation? Though Emma explained that Joseph did not use the plates, as a traditional translator would have, they were still deeply important to the translation. They represented where the words originated–––demonstrating their historicity, and forming a sense of reality about the individuals described in the Book of Mormon. The plates were in essence the body for the spiritual words that fell from Joseph Smith’s lips as he translated. They created confidence in the minds of Joseph and his family and friends. They offered believers something physical and tangible to understand how and where the text of the Book of Mormon originated. They were also invaluable for demonstrating that Joseph Smith was a chosen seer. The relationship between the plates, Joseph, and God was indelible for communicating the nature and purpose of the Book of Mormon. Without the plates, the translation was empty, and without Joseph’s gifts, it was not from God.

This is essentially what I’ve always thought, and basically made the same argument in my paper “The Imperative for a Historical Book of Mormon.” When this paper went online, not a few individuals basically dismissed me as a hard-headed fundamentalist.

I’m glad to see that I’m in good company.

(On a related note, see the most recent entry on the historicity question by Neal Rappleye here.)

Meanwhile, with the permission of Anthony Sweat, I posted these images of the translation of the Book of Mormon on the FairMormon Blog just yesterday. 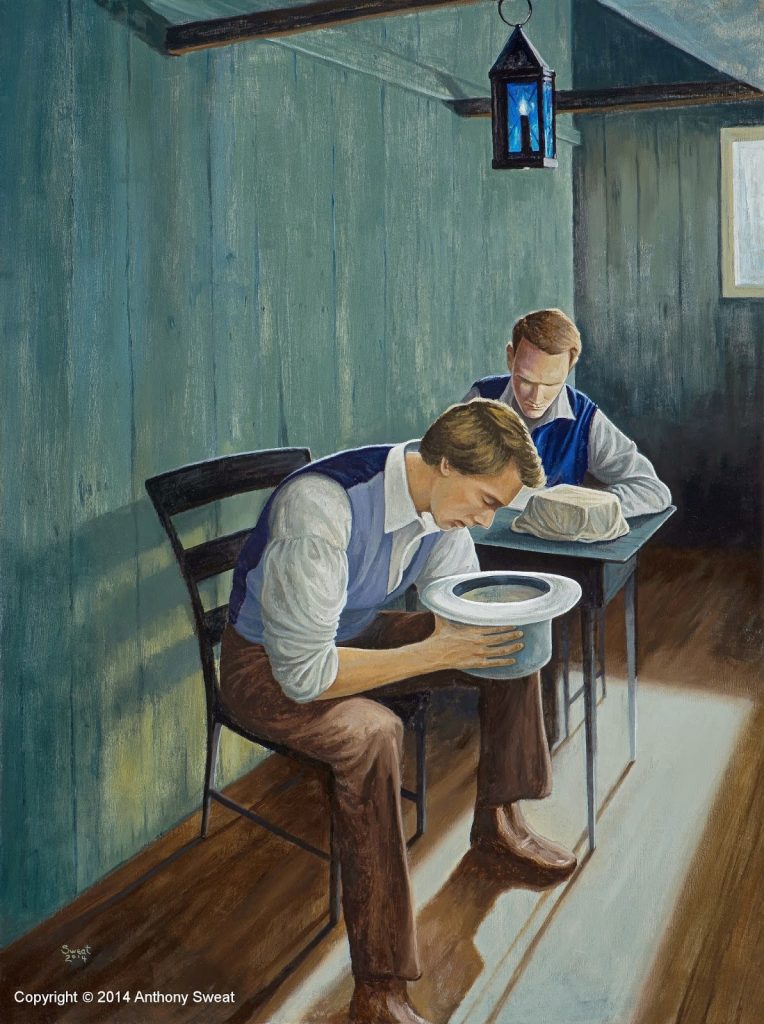 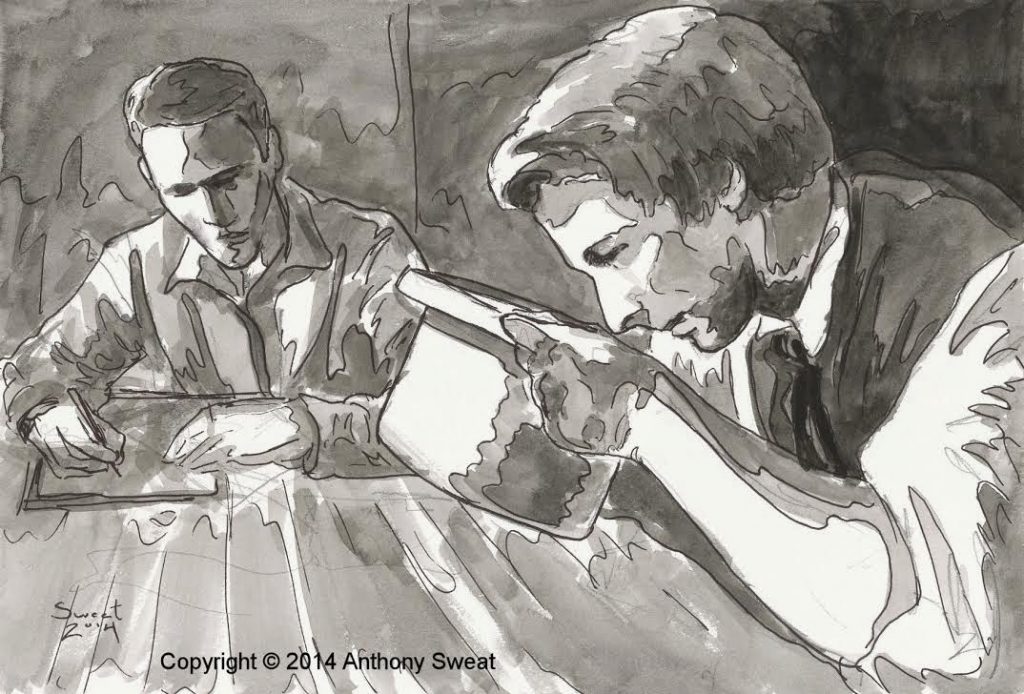 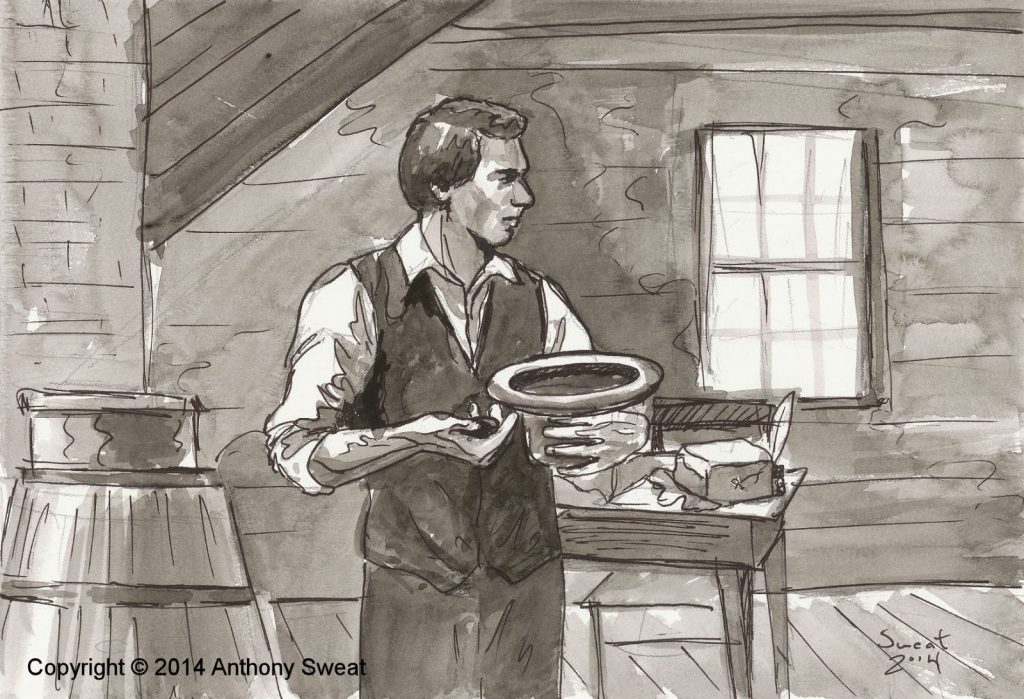 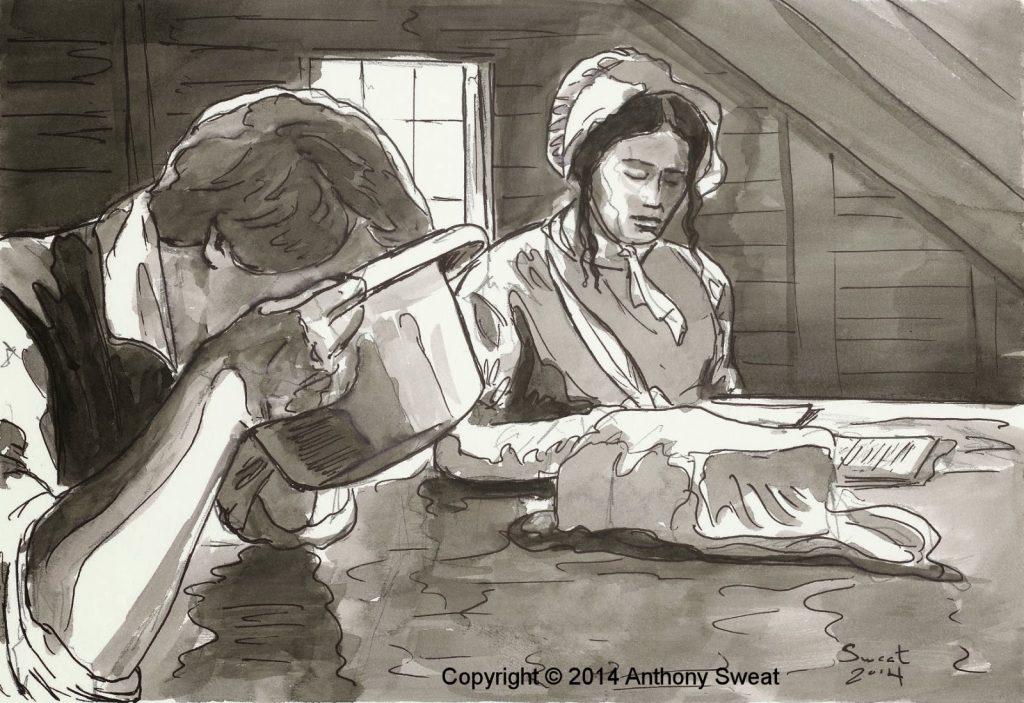 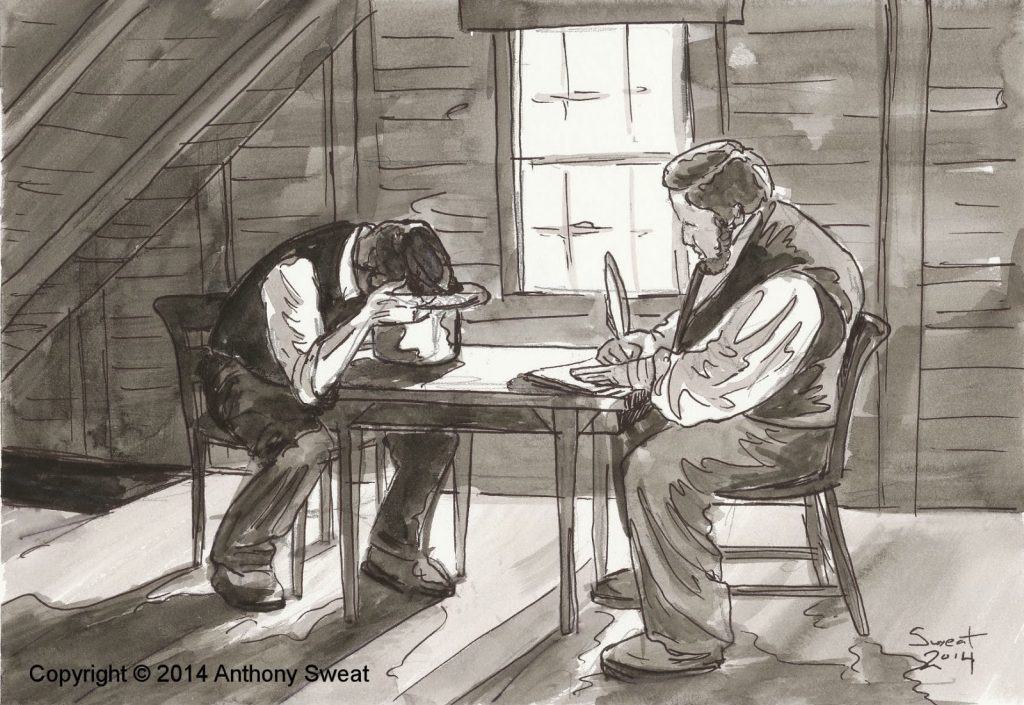 2 thoughts on “Why Were the Gold Plates Necessary?”