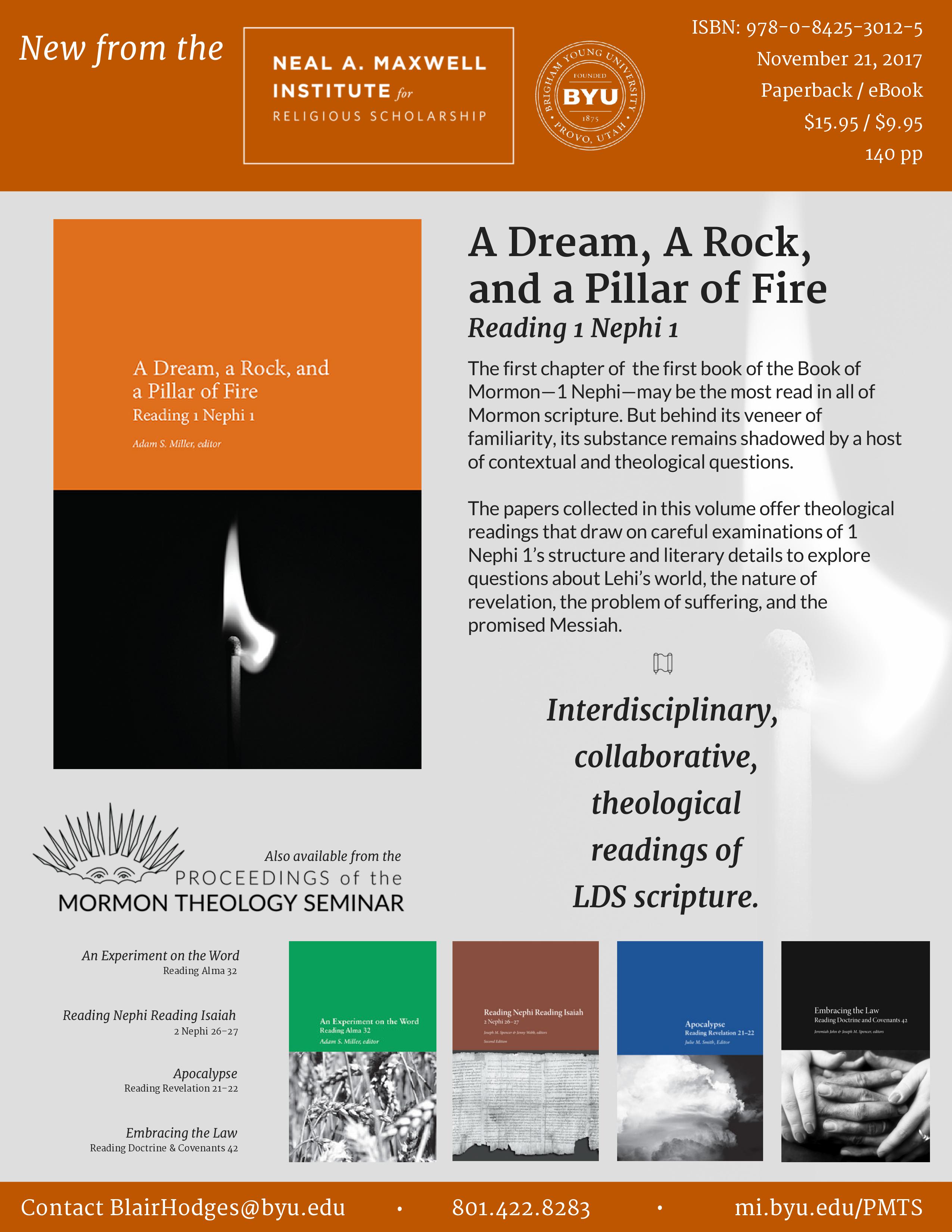 The Neal A. Maxwell Institute’s Mormon Theology Seminar continues to release interesting publications highlighting and exploring key Mormon scriptural texts. The latest wave of publications, three volumes dedicated to analyzing 1 Nephi 1, Jacob 7, and Genesis 2–3, adds to this growing list and gives readers helpful new resources for better understanding these passages. In this brief post I will combine all three books into one shorter review that highlights what I found to be one of the more interesting articles from each of the new books to give the reader an idea of what kind of material is covered therein.

In A Dream, a Rock, and a Pillar of Fire: Reading 1 Nephi 1, Julie Smith (“Huldah’s Long Shadow”) situates the prophet Lehi in a larger historical and religious context in ancient Judah by comparing and contrasting him to other prophets and prophetesses of the time (cf. 1 Nephi 1:4). She specifically explores a possible relationship between the ministries of Lehi and the prophetess Huldah, whose story is recorded in 2 Kings 22. After an analysis between the lives and teachings of Lehi and Huldah, Smith concludes, “Given the historical proximity to and importance of Huldah’s experience to Lehi’s life, and given the myriad ways in which Lehi’s story echoes and amplifies Huldah’s, readers have good reason to argue that Huldah casts a shadow over the entire Book of Mormon narrative, but especially the first chapter” (p. 16). Smith notices a similar pattern between the two, namely, “receive a divine book, read the book, and engage the book with your world through the prophetic voice” (p. 16). Smith’s careful reading of both the relevant biblical and Book of Mormon texts nicely demonstrates the sort of rich comparative reading one can accomplish between these interconnected scriptural works, and indeed why doing such is important.

In Christ and Antichrist: Reading Jacob 7, Jana Riess (“‘There Came a Man’: Sherem, Scapegoating, and the Inversion of Prophetic Tradition”) proposes that Sherem is depicted as a sort of inverse to the biblical trope of the prophetic “man of God” coming into the Israelite religious community to pronounce divine judgement. In this reformulating of the type scene known in the Hebrew Bible (cf. 1 Samuel 2:27; 1 Kings 13:1; 20:28), Sherem is depicted as a sort of anti-prophet; that is, a “prophet” who breaks with the expected prophetic type and thus clashes with the authority of the narrator, Jacob. Riess argues further that Sherem acts as a sort of scapegoat who must be sacrificed to uphold the order of the community (in this case the fledging Nephite community). “Sherem’s death galvanizes the Nephite people to greater righteous­ ness,” Riess observes. “Although after this chapter Sherem is never mentioned again, his effect on the people is clear: Nephite religion changes after his sacrificial death” (p. 16). This reading demonstrates the sophistication of the Book of Mormon’s narrative, and is thus sure to raise the reader’s appreciation for the literary craft of the text.

Finally, in Fleeing the Garden: Reading Genesis 2–3, Ben Spackman (“‘Adam, Where Art Thou?’ Onomastics, Etymology, and Translation in Genesis 2–3”) looks at some of the nuances present in the Hebrew text of Genesis 2–3 when it comes to understanding and translating on the name/word ‘adam. For instance, Spackman explains that not all uses of the noun ‘adam in Genesis are as a proper name. At several instances Adam should more properly be understood as something like “the human” or even more abstractly as “humankind.” This may seem like a grammatical nitpick at first, but Spackman recognizes that this may actually be very important, since “how we translate (or how the translations we choose to read translate) and how we understand and interpret the text shape our personal beliefs and narratives as well as, for Latter-day Saints, the corporate teachings of the LDS Church” (p. 44). Spackman therefore urges more care and nuance in how readers engage with Genesis 2–3, specifically as it pertains to the identity and function of Adam or “the human.”

This short review cannot do full justice to the seminar’s new publications, which cover a range of theological, literary, and philosophical topics as they pertain to these scriptural texts. But hopefully it will give the reader a taste for the kinds of offerings these short but engaging volumes have for a general audience. Latter-day Saints interested in deepening their understanding of the scriptures will find great benefit in each book. 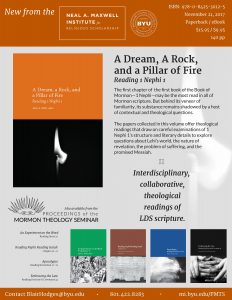 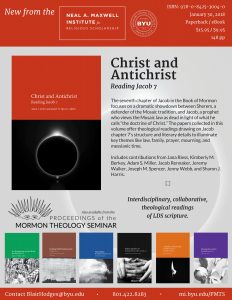 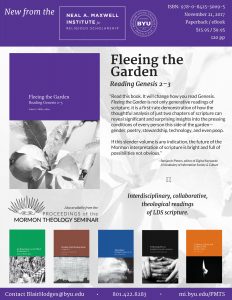