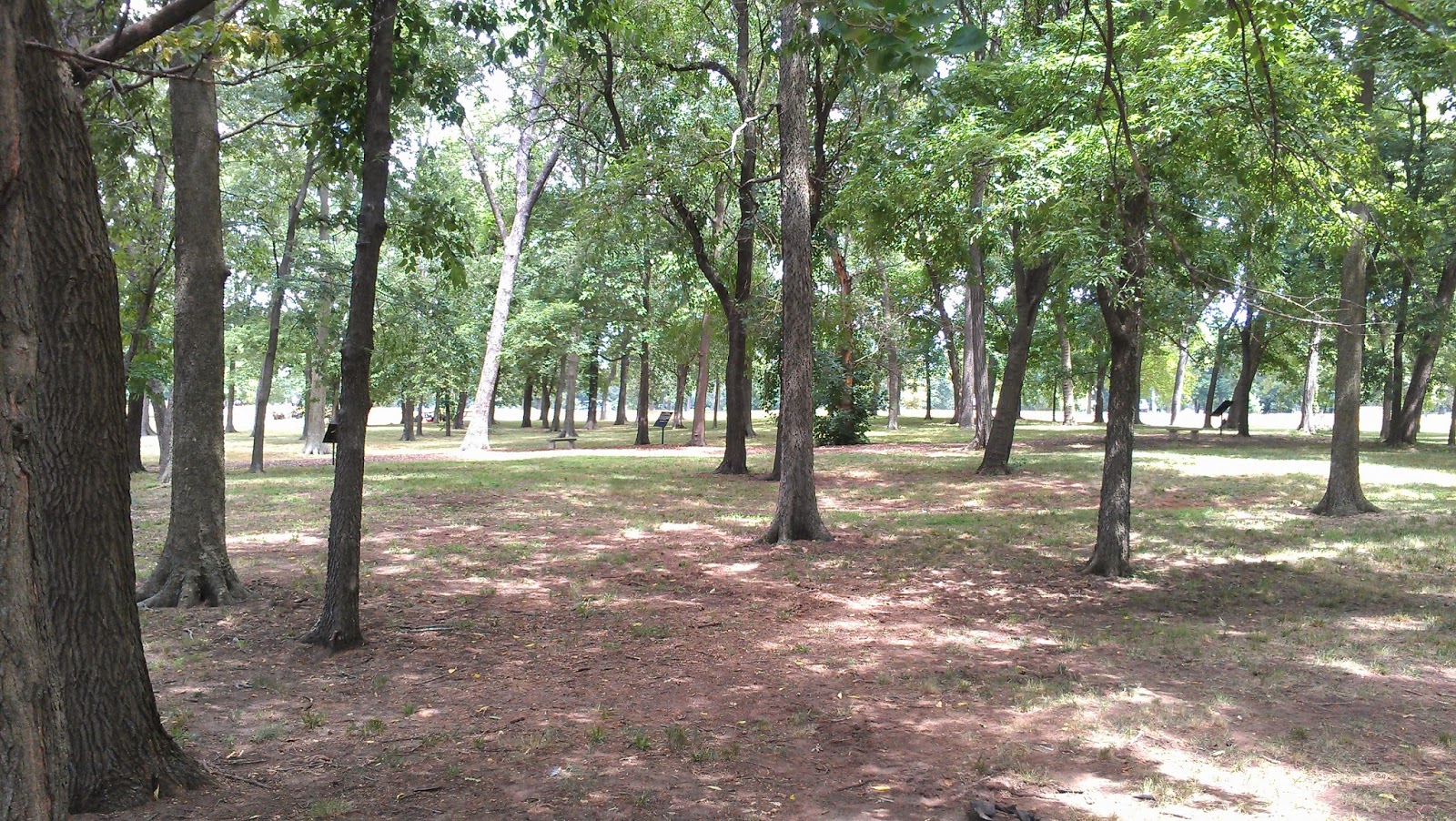 I am currently reading Alex Beam’s new book American Crucifixion: The Murder of Joseph Smith and the Fate of the Mormon Church. Although I have some issues with the book in some other respects, I did enjoy Beam’s characterization of the King Follett discourse.

If one sentence could describe the last few months of Joseph’s life it would be: Wait, there is more. In April 1844, he preached the most famous sermon of his life, what some regard as one of the most famous sermons ever preached in America. As if on a whim, Joseph turned nearly 2,000 years of Christian belief on its head at a funeral service for his loyal colleague King Follett. Joseph had laid the groundwork for a new world order, and for the foundational ritual for his entire church, but that was in secret. Now, speaking in Nauvoo’s East Grove, under a massive canopy of elm and chestnut trees, he unpacked some of the most radical Christian doctrine ever preached on the American continent. He spoke for two hours, shouting against a heavy wind. The following day, he lost his voice.


Joseph started out with his boldest statement: “We suppose that God was God from eternity,” he shouted. “I will refute that idea. God that sits enthroned is a man like one of yourselves.”

It is the first principle to know. We may converse with him and that he once was a man like us. God was once as one of us was on a planet as Jesus was in the flesh. I defy all hell and earth to refute it.

Joseph referred to gods in the plural, because he explained that gods evolved from men and were not created ex nihilo, out of nothing. The raw material of godhead was a form of free intelligence that preexisted our creation. From intelligence, God became a man, then perfected himself to become a god. So did Jesus Christ. And so, Joseph said, can you. “You have got to learn how to be a god yourself in order to save yourself,” he proclaimed,

–to be priests and kings as all Gods have gone–by going from a small degree to another–from exaltation to exaltation–till they are able to sit in glory as with those who sit enthroned.

This became the “doctrine of eternal progression,” the Mormons’ supremely optimistic belief in the perfectibility of men and women living on earth. Joseph freed his followers from the strictures of predestination and the inevitability of sin. This was Joseph’s final, grandiose gift of hope to his people–and yet another nail in his coffin. In one long, loud sermon, he had dynamited the entire Christian cosmology, the underpinnings of every credal prayer to have emerged in the previous 2,000 years.

To which I can only say, Amen!