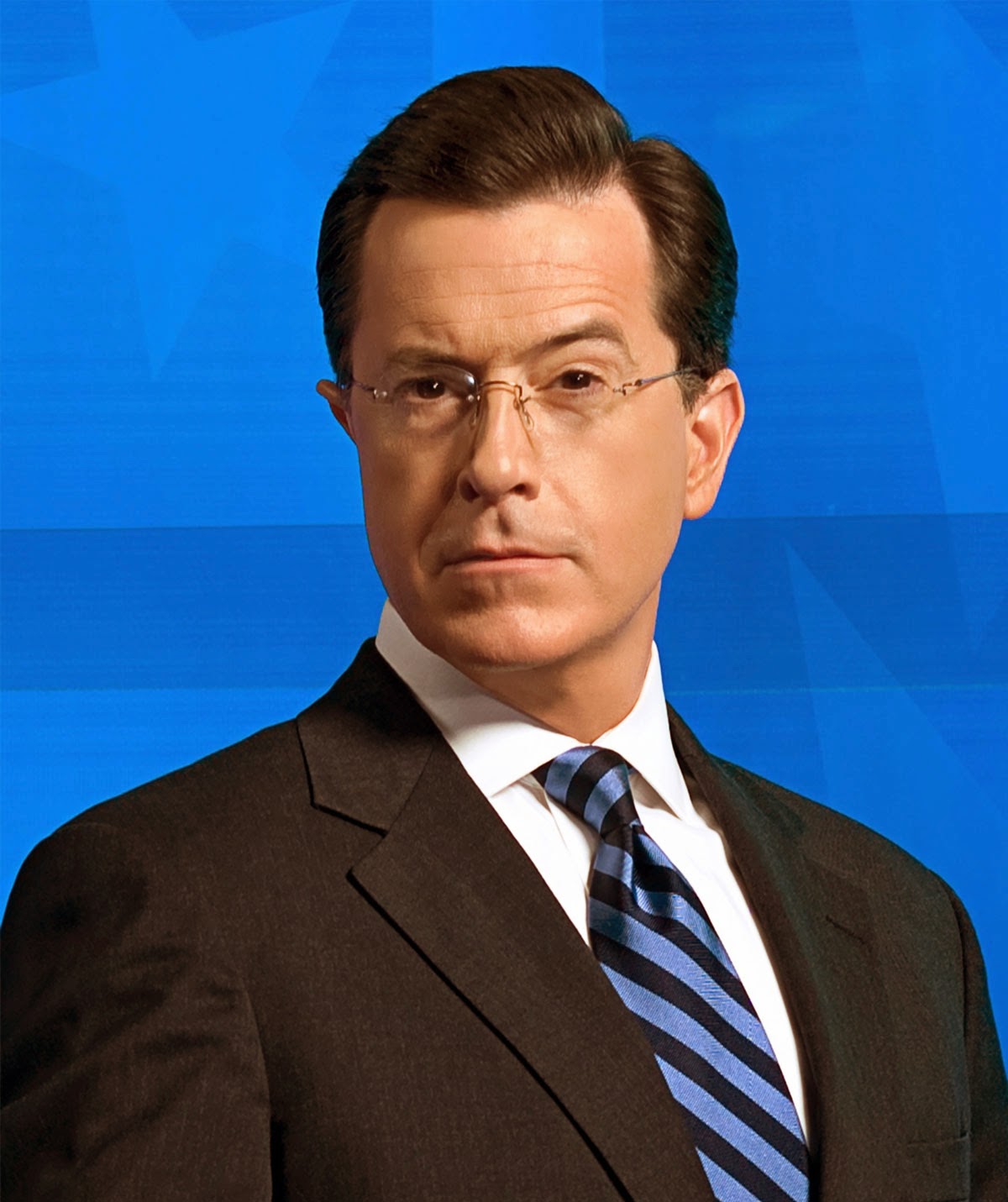 As Ann K. Guinan explains, many forms of divination were especially common in ancient Mesopotamia. The rationale behind ancient divination was the belief that the gods had encoded their will or the fate of the world in signs found in everyday objects or occurrences, and so by reading these signs one could determine the future.

According to a first millennium text from Assurbanipal’s library, Enmedurannki, an antediluvian king of Sippar, learned oil and liver divination – the secrets of heaven and earth – directly from Shamash and Adad. He in turn taught these arts to learned men in the cities of Sippar, Nippur, and Babylon. While the sources that attest to Mesopotamian divinatory practices span three millennia, it was not until the second millennium that a written Akkadian literature developed around the observation of omens. Once the recording of omens was instituted, divination began to evolve into a complex, literate, and highly venerated discipline. By the first millennium Mesopotamian scholars applied much of their intellectual energy to the practice of divination and the scholarship associated with the omen collections. They produced a vast written record consisting of lengthy omen compendia, commentaries, instruction manuals, reports, correspondence related to divination, rituals and prayers. (Context of Scripture 1:421)

Extispicy, also known as haruspicy, is one such ancient form of divination that seeks to understand the will of a deity by reading the entrails of a slaughtered animal, usually a goat or sheep. “Extispicy, divination from the examination of entrails, derives from the ritual of animal sacrifice. The offering provides a mode for soliciting the gods and a medium on which they could respond. The practice had a complex and lengthy tradition developed over three millennia and was widely disseminated throughout the ancient Near East” (Context of Scripture 1:423). Extispicy is even mentioned in the Hebrew Bible, where it is said of the king of Babylon, “[He] stands at the parting of the way, at the fork in the two roads, to use divination; he shakes the arrows, he consults the teraphim, he inspects the liver” (Ezekiel 21:21).

Here is an example of extispicy from an ancient Mesopotamian omen text that I read for a class last semester.

1. If there is a Hal sign at the emplacement of “the well-being” the reign of Akkad is over.
2. If the entire liver is anomalous – Omen of the king of Akkad regarding catastrophe.
3. Omen of Ibbi-Sin when Elam reduced Ur to tell and rubble.
4. If the “rise of the head of the bird” is dark on the left and the right there will be pitrusta. When you make an extispicy and in a favorable result there is one pitrustu (the extispicy is) unfavorable; in an unfavorable result (the extispicy is favorable). (Context of Scripture 1:423)

Last semester an Akkadian professor even brought in a sheep’s liver for students to inspect and see if they could discern the will of the gods. I was not present for this exercise in extispicy, but my friends who were there told me it was a riot.
You can thus imagine how excited I got when Stephen Colbert resorted to extispicy on his show last night to find out the fate of Malaysia Airlines Flight 370. My inner Ancient Near Eastern Studies nerd squealed with delight when I saw this ancient Mesopotamian art of divination resurrected on Colbert’s show. Good stuff!
The Colbert Report
Get More: Colbert Report Full Episodes,The Colbert Report on Facebook,Video Archive