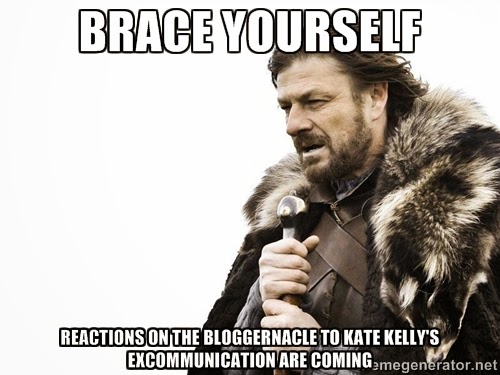 Over on his Facebook page, John Dehlin is begging, “Someone send me a banner/image that I erect on FB to express my mourning for, and solidarity with Kate Kelly.”

How’s this for a banner/image, John?

John Dehlin, ladies and gentlemen; promoting gender sensitivity and awareness since 2005.
Then there’s this gem from Dehlin’s Facebook page, which he quickly deleted. I wonder why. 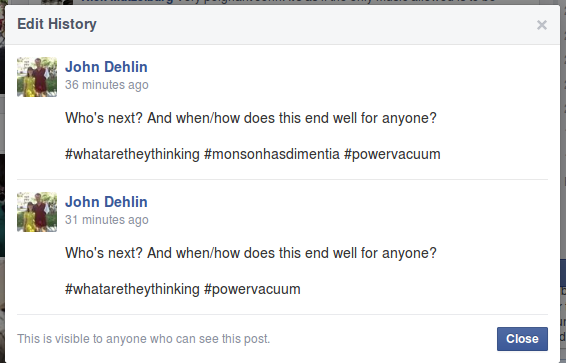 Dehlin wonders “who’s next”? I’ll tell you who, John–––people who use idiotic and shameful hashtags like “monsonhasdimentia.”

[For more on this, see my latest post here.]

11 thoughts on “The Results of Kate Kelly’s Disciplinary Council”