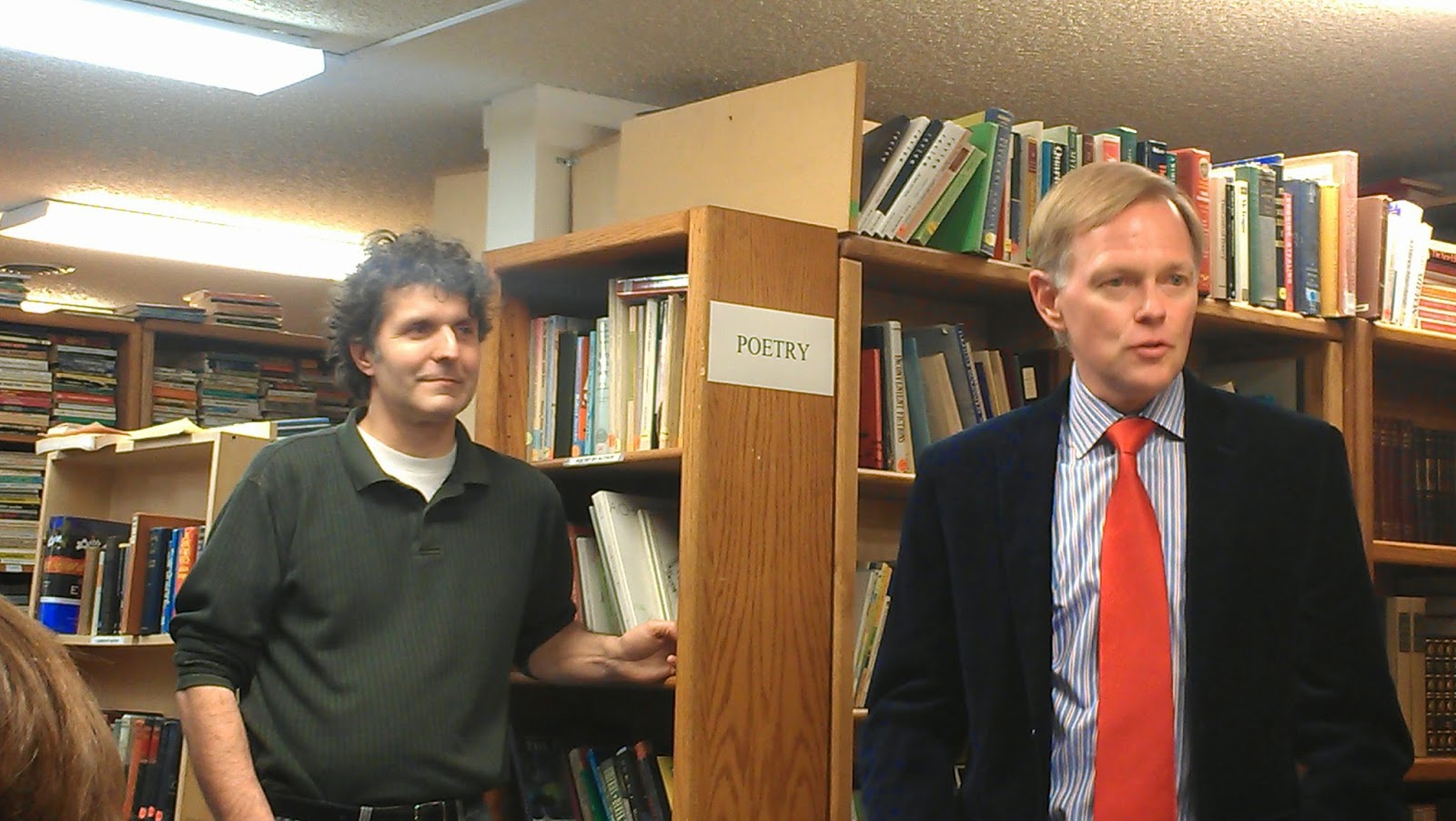 Last week I criticized Jeremy Runnells, who has no academic qualifications in Mormon history, for hypocritically accusing Brian Hales of being an “amateur” when it comes to research on Joseph Smith’s polygamy.

In response to Runnells’ accusation, Brian Hales released a statement that he emailed me and posted on his Facebook page. Here is the statement.

It is interesting how the bloggernacle expands things so quickly.  Regarding Jeremy’s comments above, I detect some irony because he accuses me (on FB) of mounting a “personal ad hominem attack” and then he labels me an “apologist disguising himself as a scholar.” Runnells is correct that I am an amateur historian. I do not have a PhD in history and so will never be a professional historian. In fact, I tell people my books are part of my “full anesthesia services.”

It is also true that Don Bradley did most of the field research. In addition, he contributed to the overall interpretations in the book, but I alone am responsible for what is written. Don was living with my family at the time and we had so many conversations regarding the evidences, that I ultimately listed him as an assistant, a title he clearly deserved. For clarification, I did all the writing, except for a few excerpts from emails Don sent to me that are all plainly identified and footnoted. Don did a great job and I’m grateful for his help. The three volumes could not have been written without his contribution.

Frankly, I’ve never been a fan of labels like “apologist” and “anti-Mormon.” I think people resort to labels when they run out of evidence to support their positions. I have invited Jeremy to defend his interpretation of Joseph Smith’s involvement with plural marriage. I don’t expect to change his current convictions (but I wish he would for his sake). I do believe that he and many other writers have used assumptions, misrepresentations, and half-truths to support their claims. The way for everyone to win (even though we will undoubtedly not agree) is for Jeremy and me to use documentation and less rhetoric in explaining and defending out interpretations. That is the challenge.

Over the past few years I’ve tried to view every known document dealing with polygamy. As a consequence of that effort, my belief in Joseph as a true prophet, a reluctant polygamist, and a man who tried sincerely to live his teachings, has been strengthened. It is quite a different story than the fraud, hypocrite, and adulterer portrayed by Jeremy. I believe that when all of the evidence is available, Joseph does just fine.

Jeremy has promised me a response so I wait. I agree with Austin Farrer who said: “Though argument does not create conviction, the lack of it destroys belief. What seems to be proved may not be embraced; but what no one shows the ability to defend is quickly abandoned. Rational argument does not create belief, but it maintains a climate in which belief may flourish.” The process continues.

One thing that Runnells picked out in this statement was Hales’ comment that, “I am an amateur historian. I do not have a PhD in history and so will never be a professional historian.”

Now, if you ask me, Brian is being modest. He may in fact not have a PhD in history or be a professional historian, but he is hardly an “amateur” when it comes to the history of Joseph Smith’s plural marriage. Certainly not in the derogatory, pejorative (and, again, hypocritical) sense that Runnells keeps using. His publication record on this subject speaks for itself, and amply demonstrates Brian’s erudition and expertise. (I would again invite Runnells to put his money where his mouth is if he thinks Brian’s work is shoddy, and challenge him to refute it in the same peer reviewed publications where this work has appeared.)

And keep in mind the fact that Brian’s first book, Modern Polygamy and Mormon Fundamentalism: The Generations After the Manifesto, won the John Whitmer Historical Association’s Smith-Pettit Best Book Award in 2007. Not too bad for an “amateur,” I’d say.

In addition to Brian’s comments, here is also this comment from Don Bradley, which he sent me in an email.

I’m totally good with you putting me forward as an example of someone who knows all the sources on Joseph Smith’s polygamy and fully believes in the Restoration. I think it’s important that people know that one can do both. The critics’ contention that to be informed is to lose one’s faith is simply false. I became as informed as any living person has been on Joseph Smith’s polygamy and then found my faith.

This, I think, is highly significant. Hopefully it will give real amateurs like Runnells a bit of pause before triumphantly announcing that the critical, negative interpretation of the historical data surrounding Joseph Smith’s plural marriage is the only viable interpretation, or that one cannot possibly maintain faith in Joseph Smith after learning the “real” history of plural marriage.