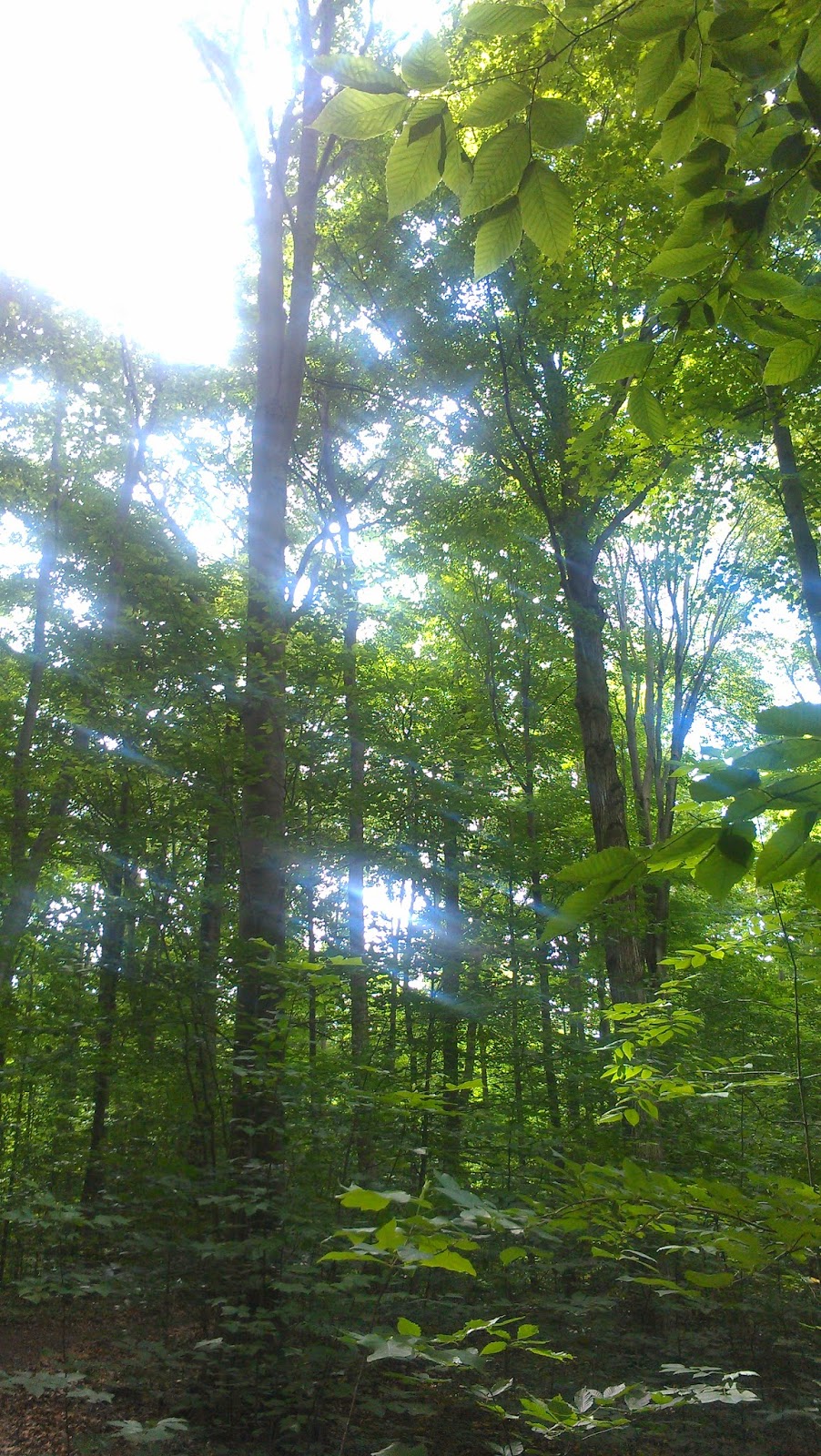 While serving as a missionary in New England, I heard it all the time: “Oh, I don’t need organized religion. I can find God when I go in nature.”

I would scoff to my companion after the encounter. “Really, you tree-hugging Vermonter hipster? You can find God in some trees?”

Being wrapped up in a highly regimental and hyper-focused missionary mindset and lifestyle that puts enormous weight on missionaries baptizing people, I had never stopped to consider something really important. Something from the very first pages of the Church’s history.

Joseph Smith was a young man who was dissatisfied with “organized religion” and found God in nature.

Some of the most powerful words ever put to pen come from the Prophet’s 1838 account of his history.

“During this time of great [religious] excitement my mind was called up to serious reflection and great uneasiness,” Joseph recalled. “[B]ut though my feelings were deep and often poignant, still I kept myself aloof from all these parties, though I attended their several meetings as often as occasion would permit.”

Did you catch that? “Aloof.” Joseph kept his distance from “these parities.” The churches of his day offered no home for the budding prophet.

It’s not like Joseph didn’t want to be a part of things. “I felt some desire to be united with [the Methodists” he explained. Alexander Neibaur even related that the Prophet “wanted to feel & shout like the [r]est but could feel nothing.”

Can you blame the kid for not sticking around with any of the churches of his day?

“[S]o great were the confusion and strife among the different denominations, that it was impossible for a person young as I was, and so unacquainted with men and things, to come to any certain conclusion who was right and who was wrong.”

Who hasn’t felt like this before? In matters of religion. In dating and marriage. In politics. In how to raise a family. In what career to pursue. All of us, at one point or another, experience agnosticism about the course of our lives. It’s part of our mortal experience.

“[H]ow to act I did not know, and unless I could get more wisdom than I then had, I would never know.”

Joseph Smith was an agnostic. He had serious doubts about himself, his family, his religion, his life.

“My mind at times was greatly excited, the cry and tumult were so great and incessant.”

It’s a good thing Joseph didn’t have the Internet.

But in the middle of all of this, in the eye of this hurricane of doubt and disbelief, finally came the epiphany. Joseph had to ask himself some hard questions:

“In the midst of this war of words and tumult of opinions, I often said to myself: What is to be done? Who of all these parties are right; or, are they all wrong together? If any one of them be right, which is it, and how shall I know it?”

I’m deeply impressed with how thoughtful young Joseph was. His mother was too. “Joseph was less inclined to the study of books than any child we had, but much more given to reflection and deep study.”

After fighting his doubts, his misgivings, his uncertainty, his alienation with the churches of his day, Joseph finally made his resolution. “At length I came to the conclusion that I must either remain in darkness and confusion, or else I must . . . ask of God.”

We know how the story ends.

I also once found God in nature. In fact, I found the same God in the same place where Joseph found him. I didn’t see a vision, but it was an undeniable experience nonetheless. It was last year as I visited the same grove of trees where Joseph had his vision. As I listened to the Mormon Tabernacle Choir’s recording of “Joseph Smith’s First Prayer,” contemplating and meditating on the significance of the First Vision, I was overcome with the spirit. I was moved to tears. My mind was enlightened and my soul elevated, and I felt the spirit bear witness that Joseph’s vision was a reality. I felt the presence of the divine in that sacred place, made hallow by what happened “on the morning of a beautiful, clear day, early in the spring of eighteen hundred and twenty.”

So I apologize to those whom I scoffed at on my mission. I was insensitive to mock you for finding God in nature. I found God in nature, and so did Joseph Smith.