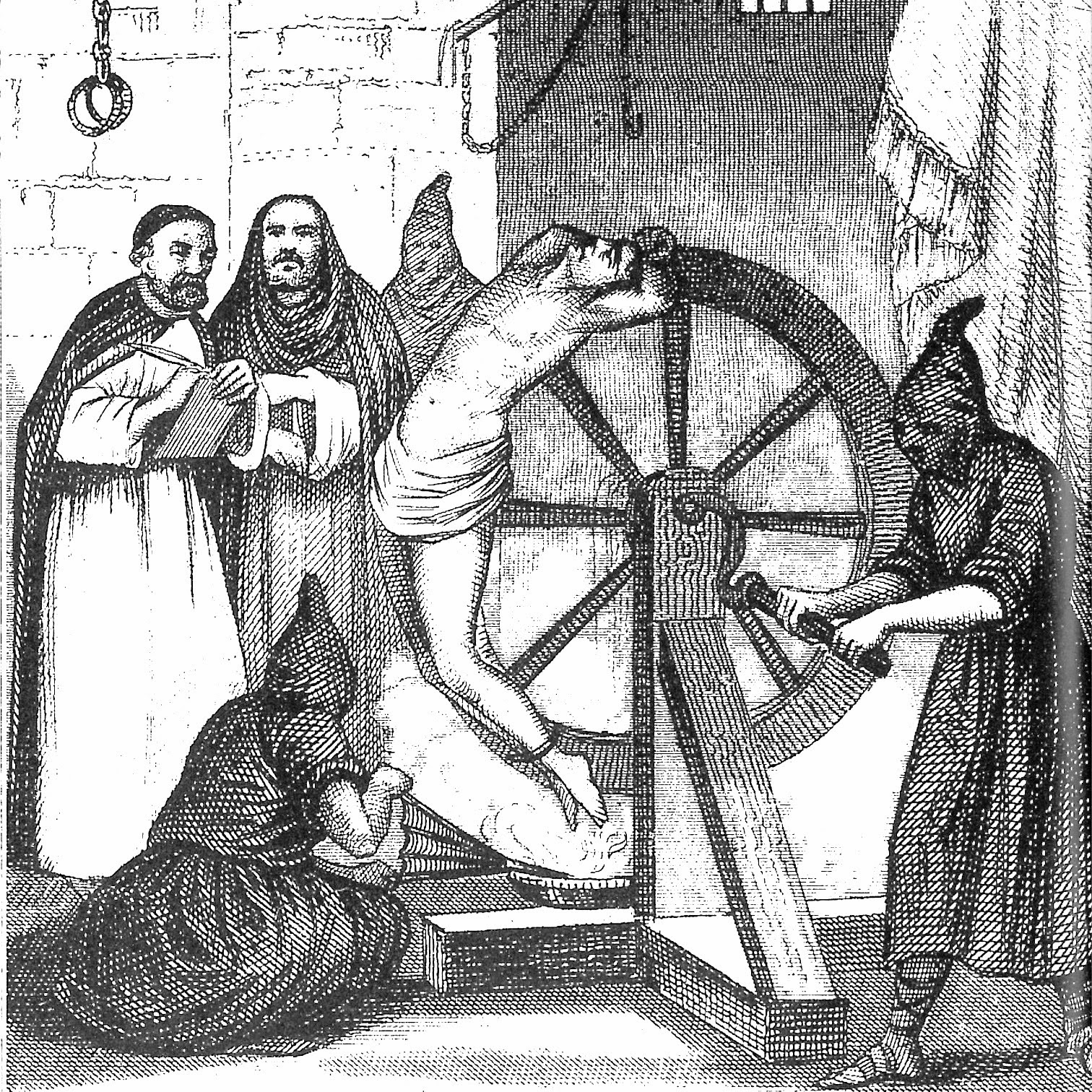 After years of palling around with anti-Mormon apostates (e.g. Tom Phillips, Simon Southerton, Brent Metcalfe, Jeremy Runnells, Grant Palmer, etc.), systematically undermining Church teachings on the law of chastity and the role of the priesthood, flaunting his disdain and contempt for the Brethren, openly deriding the Prophet, condescendingly talking down to Church members and scholars who remain faithful, and using asinine “monsonhasdimentia[sic]” hashtags, John Dehlin is finally facing a disciplinary council.

I am not a prophet, but I don’t think it takes any powers of clairvoyance to predict what the outcome will be.

Frankly, it couldn’t come too soon.

Sorry, but you’re not going to see any crocodile tears from me on this. It’s no secret that I have been openly critical of Dehlin’s frequently baldfaced attacks on the Church, the Prophet Joseph Smith, and the Brethren. Dehlin is a wolf in sheep’s clothing, a snake in the grass, and has been responsible for leading many people out of the Church with his silver-tongued flatteries and deceptions. Seeing as how he shows no signs of contrition or intention to change his apostate behavior, I think it is long overdue for him to either A) grow a spine and withdraw his membership from the church he no longer believes in, or B) lose his church membership that he’s exploiting to gain additional unsuspecting followers.

One thing I can guarantee is that Dehlin will milk the free publicity for all it’s worth. Expect snappy soundbites and memes from Dehlin and his followers in the press and online, which will all basically end with “Church bad. Dehlin good.” Expect rallies, protests, petitions, etc. (I won’t be surprised if we even see a “mass resignation” or two involving a cadre of Dehlin’s followers.) Expect a vigil on the night of Dehlin’s court hearing. (Why else would Dehlin provide his supporters the time and location of his council?) Expect tedious, lugubrious, and melodramatic posts at Feminist Mormon Housewives and Rational Faiths on how Dehlin’s excommunication just proves the Church despises truth, goodness, decency, and puppies. Expect op-eds from Joanna Brooks, Jana Riess, and Peggy Fletcher Stack on how Dehlin’s excommunication signals how intolerant the Church is. (Because, remember, in our post-post-modern “big tent Mormonism” world if you don’t accept everyone, even people trying to fundamentally destroy the Church from the inside out, you’re a bigot.) Expect an unabashedly pro-Dehlin interview with Dehlin on RadioWest. In short, expect Dehlin to go down in a blaze of PR glory.

Of course, none of this is new. Any student of Mormon history will know the name William S. Godbe. He was the founder of the so-called Godbeites, a 19th century Mormon splinter group. Leonard J. Arrington and Davis Bitton characterized the movement this way.

[T]he most serious threat to the Mormons in the 1860s came from divisions within their own ranks. In 1869 William S. Godbe and a number of disaffected Mormon businessmen and intellectuals . . . urged the church to adapt to the new era by participating in mining and trading. Godbe and his friends were disillusioned with several aspects of Mormonism, especially the “interference” with what they regarded as private concerns. They dabbled in spiritualism and criticized the frank materialism and authoritarian leadership style of Brigham Young. When Godbe and his associates were expelled from the church, they established the New Movement, often known as the Godbeites. As a religion the movement soon floundered, but its periodical, Utah Magazine, continued and later, as the Salt Lake City Daily Tribune, became the most effective organ of the territory’s Gentiles.

(Leonard J. Arrington and Davis Bitton, The Mormon Experience: A History of the Latter-day Saints [University of Illinois Press, 1992], 176.)

John Dehlin is another sad example in the long line of defectors and dissidents who have tried, and failed, to steer the Church away from its divinely mandated mission. The Dramatis personae and the scenery might change, but more often than not the tactics, aims, and criticisms of these apostates are the same. So, too, is the outcome. Dehlin, like his apostate forerunners, has followed “after the image of his own god, whose image is in the likeness of the world, and whose substance is that of an idol.” It was only a matter of time before he be called to account for his actions, as this idol “waxeth old and shall perish in Babylon, even Babylon the great, which shall fall” (D&C 1:16).

[Note: Because there’s some misunderstanding, allow me to clarify the picture above. As I commented, “The image is a joke. I’m using it sarcastically. It’s meant to undermine or make fun of the fanciful caricature people sometimes have of disciplinary councils as something like the Spanish Inquisition.” I am NOT mocking Dehlin. I am mocking the misunderstanding many people (especially non-members) have about the nature of disciplinary councils. As another poster said, “We have to have a sense of humor about how the world misunderstands us.”]