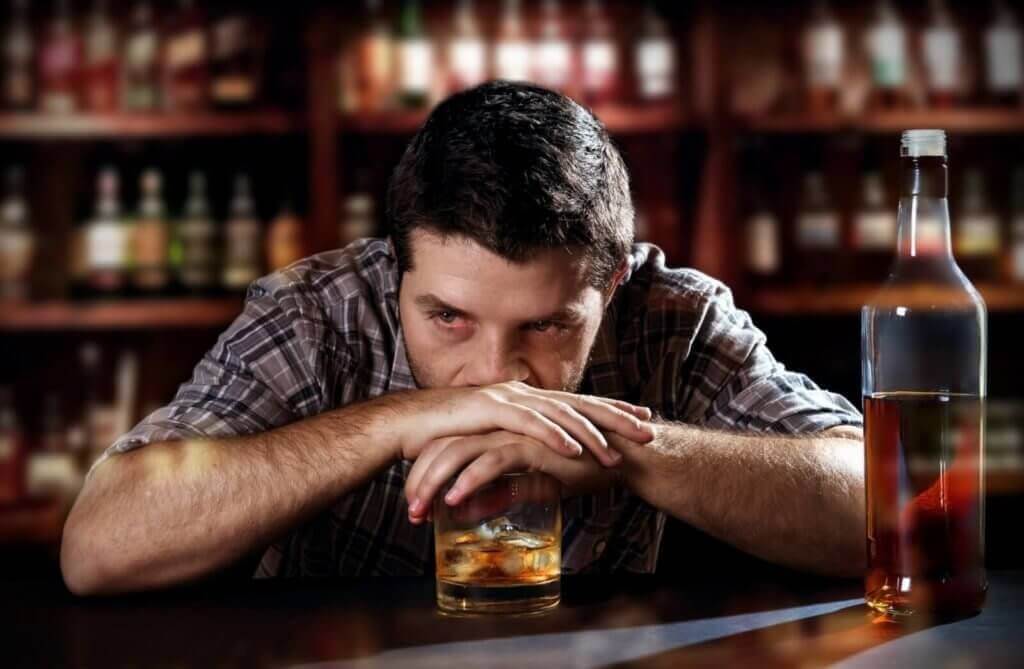 In the true spirit of the vapid, infantilizing, click-baity, intellectually-stifling Internet garbage of BuzzFeed, Zelph on the Shelf has a helpful list of “59 Positives to Leaving the LDS Church.” It’s a quality list as far as shallow, attention-seeking, desperate-to-be-cool Internet lists go. But I couldn’t help but notice that several more positives to leaving the so-called “LDS Church” were omitted.

Not to worry. As the woke author of the guide to how to be a successful millennial ex-Mormon, I’ve got my finger on the pulse of the hip, trendy, and moral, intellectual, and existential dumpster fire that is the Internet ex-Mo scene.

Here are fifty more positives to leaving the “LDS Church” that no Internet ex-Mo will want to forget!

(Disclaimer: because I know someone in the comments is going to bring it up, let me ruin the joke by pointing out that this post is meant to specifically parody and satirize the nonsense from Zelph on the Shelf. I recognize that there are many ex-Mormons who go on to live healthy, fulfilling lives.)

12 thoughts on “Fifty MORE Positives to Leaving the LDS Church”