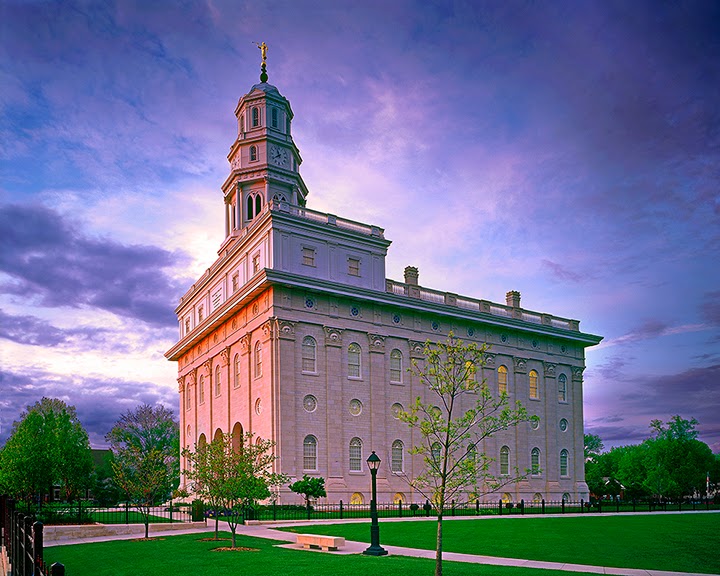 No, I’m not referring to the awesome book in the Collected Works of Hugh Nibley (although I would recommend you pick it up if you haven’t already). I’m instead referring to the terms used by John H. Walton (following Moshe Weinfeld) in his book Genesis 1 as Ancient Cosmology to describe the Sitz im Leben of Genesis 1: a temple text.

Though there is no explicit mention of a temple per se in the Genesis account, two items that are specifically mentioned help to connect the idea of temple in the ancient Near Eastern and biblical contexts: rest on the seventh day of creation and the Garden of Eden. (p. 179)

Mark Smith, in his discussion of the motif of the seven days of Genesis 1, concludes, with Hurowitz, that “creation in Genesis 1 uses the language of temple-building.” Regardless of whether Genesis 1 is understood as reflecting a temple-building account (like the building of Baal’s Temple in seven days) or a temple-inauguration account (like the temple inauguration in Gudea Cylinder B), the connection between Genesis 1 and temple imagery is confirmed. (p. 181)

This is creation as it was understood in the ancient Near East. Even in the biblical picture of creation in Genesis 1, the manner in which the material stuff of the cosmos came into being and the time involved in this process had little significance. . . . Creation takes place when the cosmos/temple is made functional for its human inhabitant by means of the presence of God. (p. 183)

The garden of Eden is not viewed by the author of Genesis simply as a piece of Mesopotamian farmland but as an archetypal sanctuary–––that is, a place where God dwells and where man should worship him. Many of the features of the garden may also be found in later sanctuaries particularly the tabernacle or Jerusalem temple. These parallels suggest that the garden itself is understood as a sort of sanctuary. (p. 184, quoting G. Wenham)

[Some of the parallels between the Garden of Eden and temples include:] Adam’s job [in the garden] is very like priestly duties; Adam and Eve are clothed specially, and the priests also wear special garments. . . . Temple complexes often featured gardens that symbolized the fertility provided by the deity [like the Garden of Eden]. (p. 185)

Because the creation narrative of Genesis refers to God’s resting at the conclusion and because the account is immediately followed with a description of the Garden of Eden, we can conclude that the cosmology of Genesis 1 is built on a platform of temple theology: both of these ideas–––rest and the garden–––are integral to the temple theology of the ancient world. . . . The evidence that has been presented thus far confirms that the temple in Israel was seen as a microcosmos, particularly through its identification with the symbolism of the Garden of Eden. (p. 187)

Weinfeld’s seven points are as follows:
1. God’s dwelling in his sanctuary is considered as “rest”, parrallel to the concept of the sanctuary in the ancient Near East, and to the seventh day’s rest in Genesis.
2. The completion of the Tabernacle is parallel to the completion of the universe in Genesis.
3. The seventh day of completion appears both in the Tabernacle accounts and in the Creation stories.
4. Creation and Temple building in the ancient Near East are associated with and tied to the notion of enthronement.
5. Creation and the Enthronement of God are interrelated in the Old Testament.
6. The Sabbath and the enthronement of God are related together in Jewish liturgy.
7. The Sitz im Leben of Gen. 1:1–2:3 is to be sought in Temple liturgy. (p. 191)

Finally, this quote by Walton also stood out to me. (It sounds eerily Mormon, wouldn’t you say?)

In Genesis, the image of God has to do with rule and relationship to deity, but the rule is terrestrial rather than political, and the relationship presents humanity much like lower-echelon deities in the other cultures [of the ancient Near East]. (p. 196)