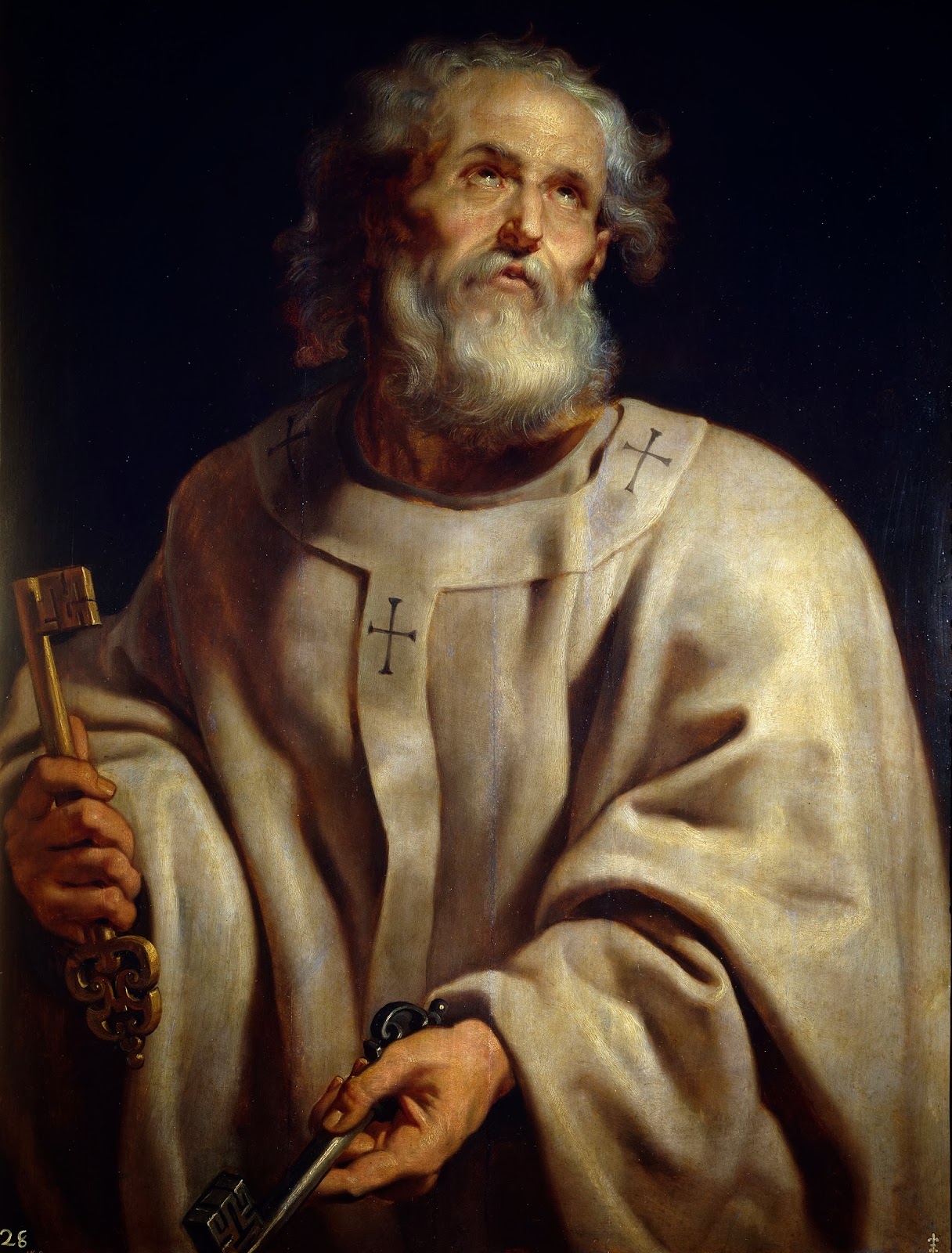 In Acts 4:32 we read of the early Christians, “Now the whole group of those who believed were of one heart and soul, and no one claimed private ownership of any possessions, but everything they owned was held in common” (NRSV).

The underlying Greek of this verse reads as follows.

So the text literally says not only that “nobody claimed to own anything for themselves,” but also that “everything amongst them was in common.”

I have a burning urge to use this verse to troll a Tea Party website.

[Note: Lest anyone with an impaired sense of humor accuse me of being a communist or of otherwise claiming that the early Christians were communists in the modern political sense, I stress that this post is a little tongue-in-cheek joke.]