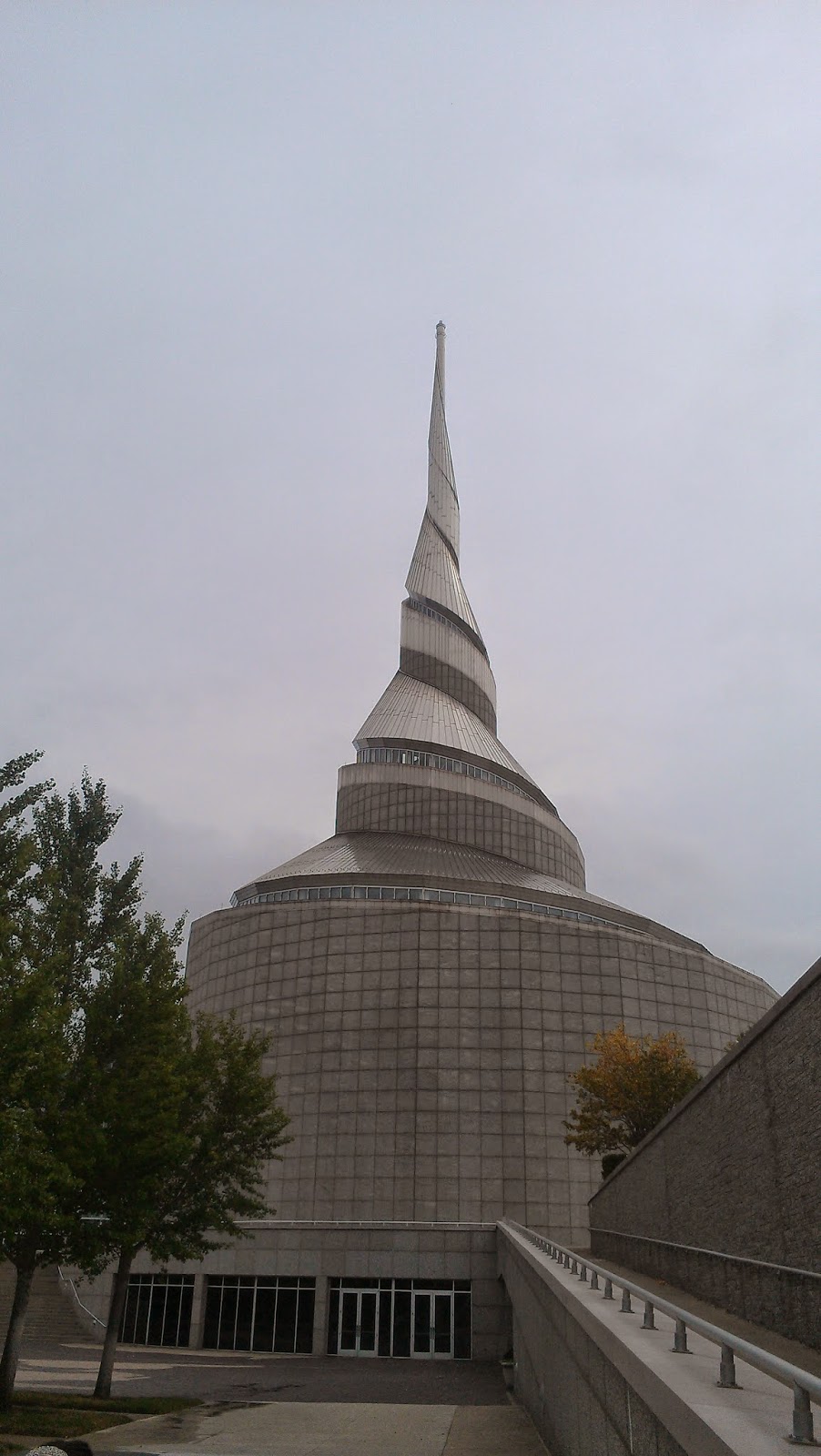 This afternoon I ran into Professor Alex Baugh on BYU campus, who very kindly handed me a copy of the latest issue of the Mormon Historical Studies journal. As I was thumbing through the articles, I noticed an article titled “LDS Misconceptions about the Community of Christ,” written by Richard G. Moore. Curious, I started reading the article. As I was reading my attention was drawn this, which I thought was significant.

Contrast this with the opening sentence found in the Church’s recent Gospel Topics essay on “Book of Mormon and DNA Studies,” which Elder Steven E. Snow has reminded us received First Presidency and Quorum of the Twelve approval before publication.

The Church of Jesus Christ of Latter-day Saints affirms that the Book of Mormon is a volume of sacred scripture comparable to the Bible. It contains a record of God’s dealings with three groups of people who migrated from the Near East or West Asia to the Americas hundreds of years before the arrival of Europeans.

Or compare this with Elder Jeffrey R. Holland’s powerful 2009 remarks during General Conference.

I ask that my testimony of the Book of Mormon and all that it implies, given today under my own oath and office, be recorded by men on earth and angels in heaven. I hope I have a few years left in my “last days,” but whether I do or do not, I want it absolutely clear when I stand before the judgment bar of God that I declared to the world, in the most straightforward language I could summon, that the Book of Mormon is true, that it came forth the way Joseph said it came forth and was given to bring happiness and hope to the faithful in the travail of the latter days.

As I have argued at length, the historicity of the Book of Mormon is a theological imperative for the soul and substance of the Restoration of the Gospel of Jesus Christ by the hand of the Prophet Joseph Smith. I would strongly urge members of any branch of the Restoration who accept the Book of Mormon as merely inspired fiction to reconsider their belief, given the radical implications this position holds for the legacy of Joseph Smith.

2 thoughts on “Latter-day Saint vs. Community of Christ Views on the Historicity of the Book of Mormon”