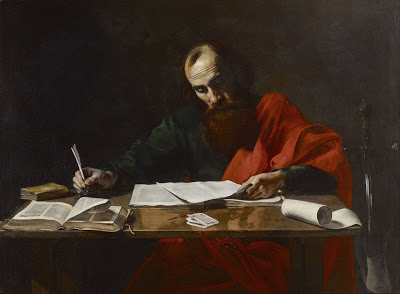 3 thoughts on “Saved by Charis: A Review of “Relational Grace: The Reciprocal and Binding Covenant of Charis””