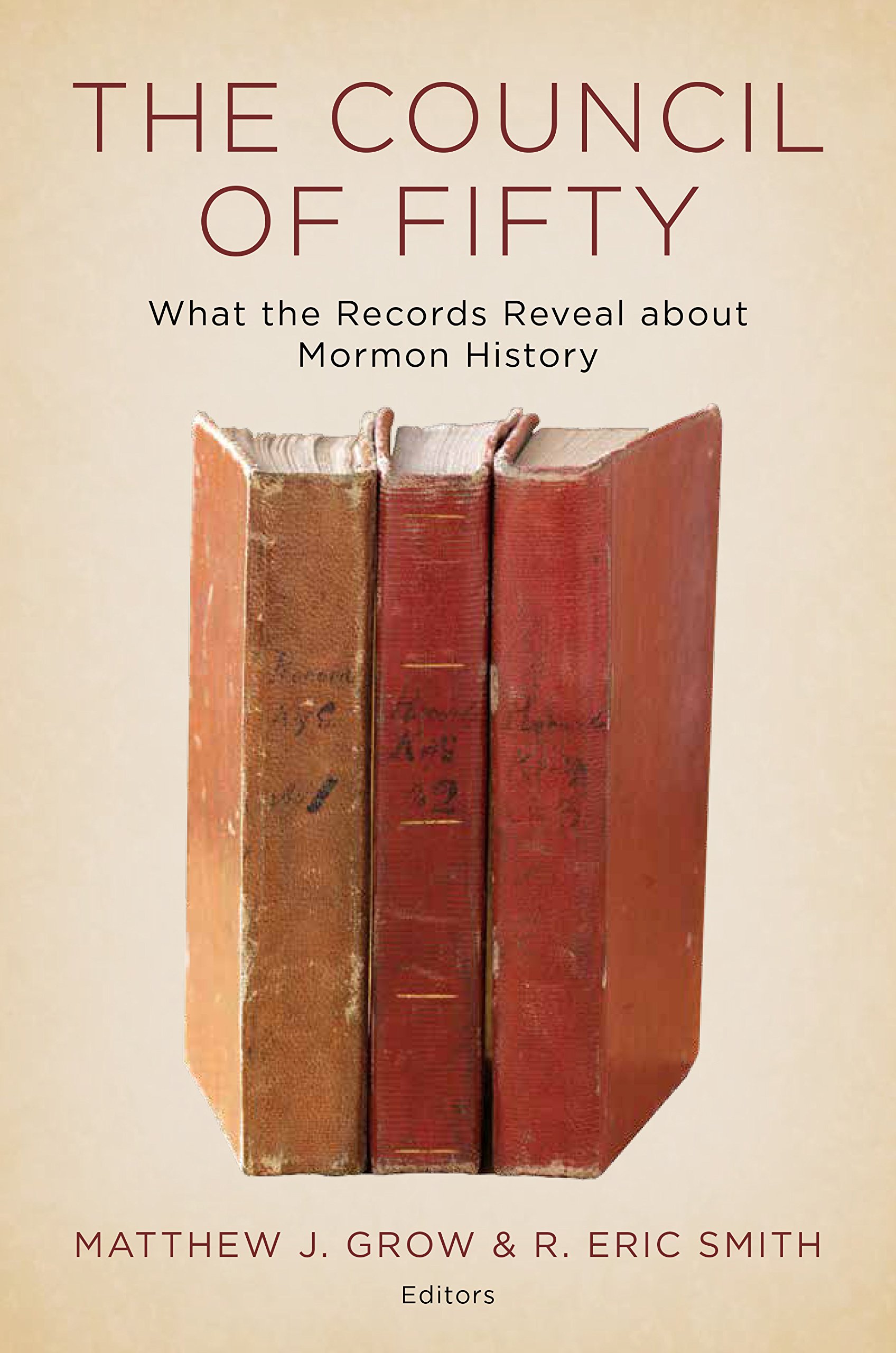 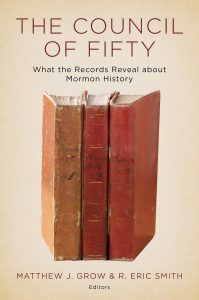 The remarkable work of the Joseph Smith Papers Project has continued unabated since the publication of Journals, Volume 1: 1832–1839 in 2008. Last year the Church Historian’s Press, which publishes the volumes of the series, released Administrative Records, Council of Fifty, Minutes, March 1844–January 1846. This landmark occasion has finally brought to light a set of documents that had long held a quasi-mythical status in Mormon historiography. Now the public could dive into the minutes of the Council of Fifty and explore the many issues raised therein.

But there yet remains one obvious problem. For most general readers, the minutes are too dense and the topics discussed therein are too complicated to effectively understand without the assistance of a knowledgeable guide. The intricacies of the nineteenth century American historical, political, and social environment behind the creation of the Council of Fifty and the composition of the minutes are likely to be lost to laypersons without some help.

This is where the new volume released by the Religious Studies Center, The Council of Fifty: What the Records Reveal about Mormon History, comes in to play. Edited by Matthew J. Grow and R. Eric Smith, The Council of Fifty perfectly fills this need for experts to walk readers through the minutes. Fifteen contributors, from seasoned veterans of Mormon history such as Richard Lyman Bushman and Richard E. Bennett to rising stars such as Spencer W. McBride and Benjamin E. Park, offer several helpful perspectives on the Council of Fifty and its minutes that will demystify this subject and helpfully situate it in a better context. “As demonstrated by these essays,” write Grow and Smith, “the Council of Fifty minutes provide crucial insights into Latter-day Saint history in these recent years. While historians already knew the broad outlines of much of what was discussed in the council, the minutes provide tremendous detail on the discussions and deliberations that led to the actions taken by Joseph Smith, Brigham Young, and other Mormon leaders during this time” (p. xv).

Each entry in the volume is relatively short, but by no means light on critical commentary. The contributions of McBride (“The Council of Fifty and Joseph Smith’s Presidential Ambitions,” pp. 21–30) and Patrick W. Mason (“God and the People Reconsidered: Further Reflections on Theodemocracy in Early Mormonism,” pp. 31–42), for instance, come out to around ten pages each, but packed in these pages are insights into how we can make sense of Joseph Smith’s 1844 political aspirations in light of the new information revealed in the minutes. General readers will thus find the book both accessible but also intellectually stimulating.

But besides the helpful entries that give valuable historical context to the minutes, I was pleased to see how a number of the contributions also speak to issues that are immediately relevant. The most obvious example would be how the Council of Fifty deliberated on the best way to secure the religious freedom of not just Latter-day Saints but believers in other religious traditions. In recent years The Church of Jesus Christ of Latter-day Saints has stressed the importance of religious freedom in a pluralistic and increasingly secular society. Modern members of the Church will find insight into this matter by consulting the articles by Park (“The Council of Fifty and the Perils of Democratic Governance,” pp. 43–54) and W. Paul Reeve (“The Council of Fifty and the Search for Religious Liberty,” pp. 181–190). Park looks at how the Council of Fifty responded to “central American tensions” concerning the intersection of church and state (p. 44), while Reeve explores the (sometimes radical) measures the council took to secure religious liberty, such as the decision eventually reached to leave the United States entirely and seek this liberty in a new land.

Another contributor, Jeffrey D. Mahas (“American Indians and the Nauvoo-Era Council of Fifty,” pp. 119–130), looks at how members of the Council of Fifty interacted with Native Americans as part of its larger quest to establish the Kingdom of God. As Mahas explains, the Council of Fifty sought to forge an alliance with Native American tribes to fulfill Book of Mormon prophecies concerning the redemption of the Lamanites in the last days and the building up of Zion on the North American continent. Mahas’ article thus nicely compliments the work of other scholars on race, such as Reeve and Russell Stevenson, who have focused our attention on Mormon racial history.

Finally, readers will be excited to encounter Gerrit J. Dirkmaat’s piece (“Lost Teachings of Joseph Smith, Brigham Young, and Other Church Leaders,” pp. 73–90) that highlights meaningful teachings from early Mormon leaders found in the minutes but heretofore unknown to most members of the Church. Even the legendary Orrin Porter Rockwell makes an appearance (p. 84), but readers will have to get the book for themselves to see what he has to say!

I highly recommend The Council of Fifty as an excellent resource for anyone interested in the history of early Mormonism. It represents the best that faithful Latter-day Saint scholarship has to offer on sometimes contentious subjects. Accessible yet thought-provoking, The Council of Fifty is sure to be on the list of standard works on early Mormonism for years to come.