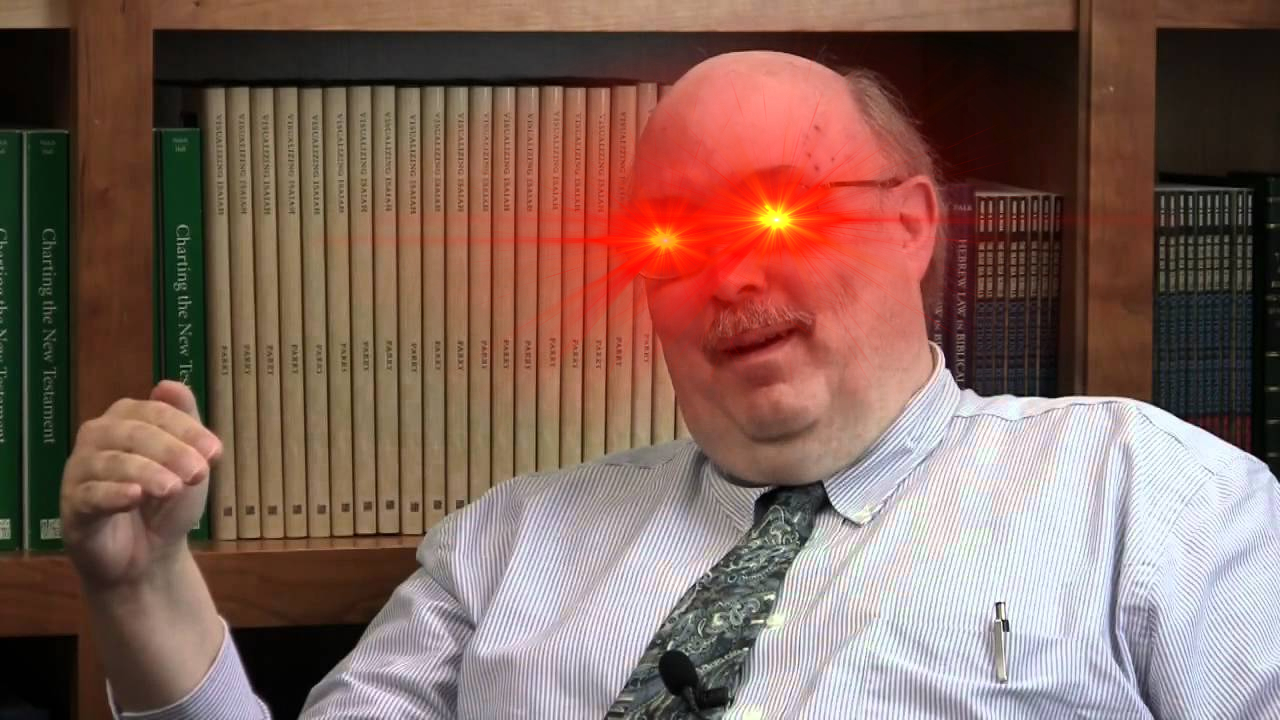 John Hamer, a Community of Christ pastor and cartographer, recently went on John Dehlin’s podcast Mormon Stories and made the following observation:

It’s not only that it’s academically impossible to justify arguing that the Book of Mormon is an ancient text, it’s actually an ongoing contribution to the injustice, the racism, imperialism, and genocide that my [European] ancestors hoisted upon indigenous people in the [western] hemisphere.

Hamer, of course, is uniquely qualified to speak authoritatively on what is and isn’t academically possible when it comes to discussing Book of Mormon historicity in light of his extensive and penetrating academic publications on this subject.1 So we can confidently accept this point with no disputation. What’s odd, however, is how understated Hamer’s comment is.

Well, I am sure that the indefatigable sleuth John Hamer will correct this oversight in his forthcoming book How Believing the Book of Mormon Literally Makes You Hitler, which I hear is going to become the definitive source on explaining how believing in ancient Nephites intrinsically compromises any worth you once had as a human being, justifies your banishment from decent society, and irrevocably casts you as a subhuman Nazi-Klansman-human sex trafficker-Nickelback enthusiast.2