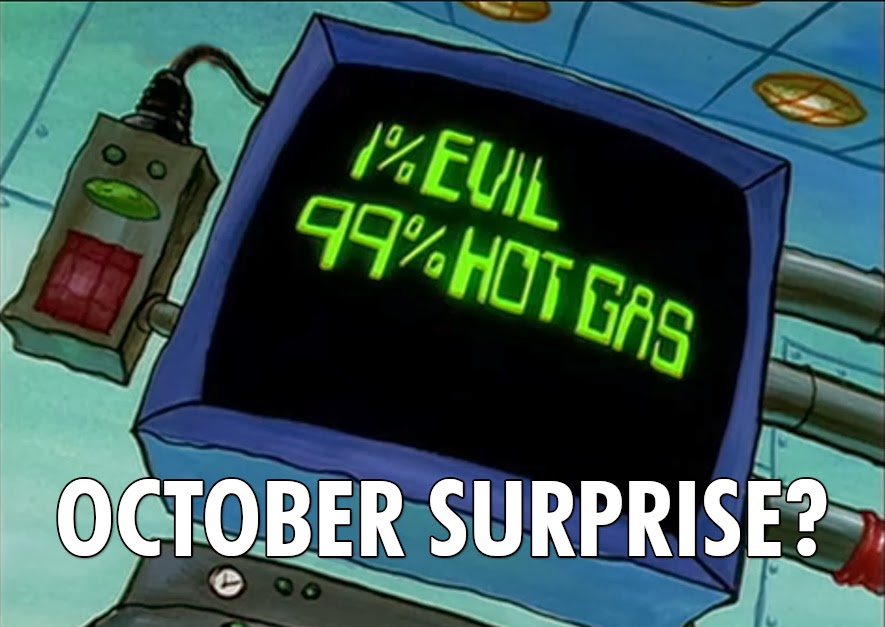 Some of you may remember that the ever incorrigible Tom Phillips has long been promising an “October Surprise” that would, allegedly, shatter the foundations of the Church and send Mormons into panic. It was only a matter of time, Phillips assured us, that the Church’s lies and deception would be finally uncovered once and for all! Well, October came and went with no surprise forthcoming. But Phillips kept assuring us that what he was cooking up was a big deal, and to just be patient.

Now it seems like the “October Surprise” has finally arrived! (I mean, what’s four months or so late, right?) We’ve all been waiting with bated breath, and now here it is!

That’s it. Phillips is taking President Monson to court on charges of fraud.

There are so many things comically absurd with this “October Surprise.” But instead of ruining it for you, dear reader, I’ll simply direct your attention to the linked article.

Right now two phrases come to my mind when I look at Phillips and his antics.

The first is “jumping the shark,” which one will remember comes from the sit-com Happy Days.

“In vain the gods themselves contend with idiocy.”

Truer words were never spoken, especially at a time like this.