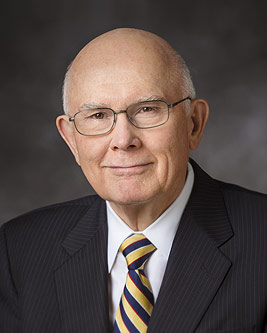 Elder Dallin H. Oaks of the Quorum of the Twelve Apostles recently gave a devotional at Brigham Young University–Idaho on the subject of atheism and secular humanism. Elder Oaks’ comments are topical, as many recent polls have noted growing trends of irreligion (especially among those of my own generation) in the United States and elsewhere. While I think it’s important for Latter-day Saints to know how to articulate and live our faith in a growing secular world, and while I largely agree with Elder Oaks’ concerns, I believe there are a few ways that Elder Oaks could have perhaps better framed these issues.

The first positive thing about this address that I’d like to point out is the fact that Elder Oaks was more generous and nuanced that other theists sometimes are in discussing modern secularism. For instance, at the beginning of his remarks Elder Oaks observes that “the glorifying of human reasoning has had [both] good effects and bad,” and that “the work of science has made innumerable improvements in our lives.” Later in his remarks on secular humanism, Elder Oaks compliments “adherents of humanism, called humanists, [for having] had many positive effects. For example, they have been supportive of democracy, human rights, education and material progress.” I applaud Elder Oaks for finding and acknowledging positive aspects of humanism. As with Joseph Smith, I am convinced that flecks of truth can be found in all religious (and even areligious) systems of thought (including secular humanism), and that these truths can be circumscribed into one grand whole. As such, I was very happy to hear this from Elder Oaks.

That being said, there were a few aspect of Elder Oaks’ remarks that I found, well, problematic. At one point in his remarks Elder Oaks defines and discusses the term “anti-Christ.”

The Apostle John uses the term anti-Christ to describe one who “denieth the Father and the Son” (1 John 2:22). Today, those who deny the existence of God are called atheists. Some of these ridicule the faith of those who believe in what cannot be proven, even as they aggressively deny a godly existence they cannot disprove.

While Elder Oaks is, strictly speaking, staying true to scriptural language in this definition, I think it’s problematic to use this terminology today because of the popular connotation of the phrase “anti-Christ.” When most people today think of the term “anti-Christ,” I’d be willing to wager that they conjure in their mind something like this. 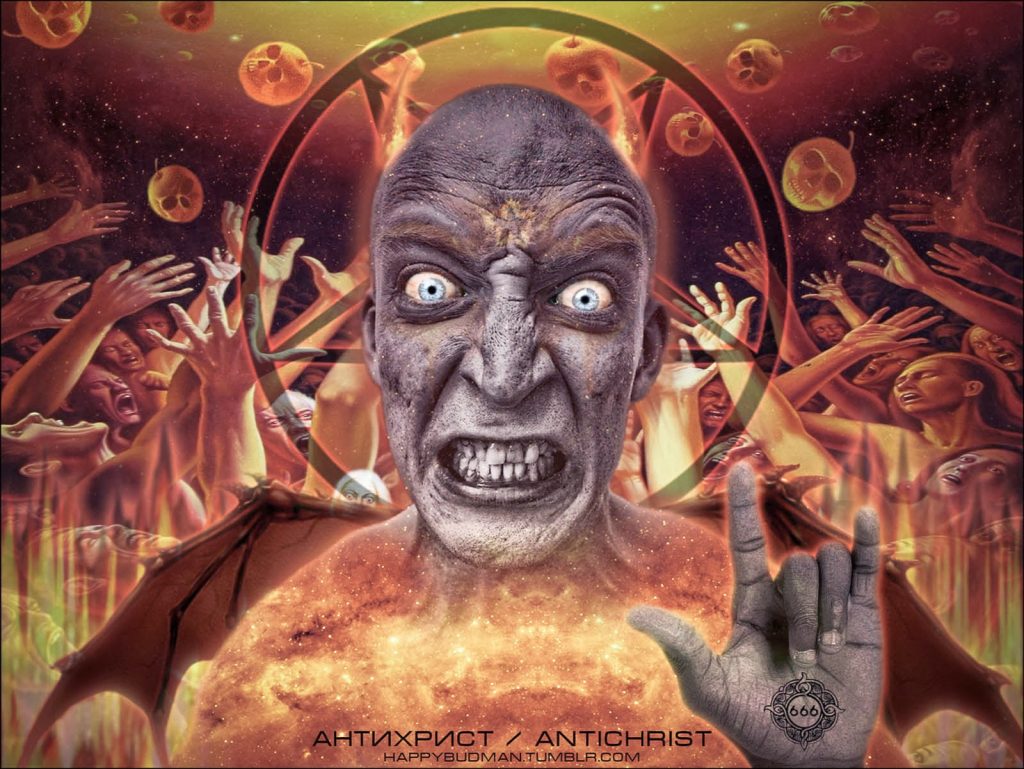 Say what you want about the moral or intellectual merits of atheism and its adherents, but the atheists I know are not demonic fiends plotting with the Prince of Darkness. The atheists I know and have interacted with are sincere men and women who are trying to live moral, upright lives and be productive contributors to society. I have interacted with or otherwise read some atheists who have, at times, been smugly overconfident in their atheism, but that hardly amounts to them being Satanic pawns.
To be fair, I don’t think that Elder Oaks was trying to equate atheists with the cartoonish image most people associate with the term “anti-Christ.” Notwithstanding, while I understand what Elder Oaks was trying to communicate, I think he perhaps could have been more sensitive in how he communicated his point. (Or, I suppose it’s possible that I’m just being too sensitive.)
Another aspect of Elder Oaks’ devotional that I had to question was his blanket condemnation of moral relativism. On this point I would refer the reader to the blog post of my friend Brandon Habermeyer, who has already articulated some concerns with Elder Oaks’ rhetoric on this point. I will also note my own post last week on the topic of moral relativism here. Without rehashing what’s already been said, I will note that I don’t think the question of morality, even from a Latter-day Saint perspective, is as cut and dry as Elder Oaks seems to believe. While I wholeheartedly agree with Elder Oaks (and my friend Brandon) that we as Latter-day Saints should not tolerate the fashionable “eat, drink, and be merry” pseudo-morality espoused by many today (2 Nephi 28:27–28), I nevertheless think we Mormons should be more careful in how we discuss and define moral relativism and moral absolutism. A part of me has to wonder if Elder Oaks’ strong rhetoric on this subject is to deter the young, impressionable Mormons of BYU–I he was addressing from falling prey to the trendy pseudo-morality mentioned above. If so, then, again, in fairness I think it’d be important to keep in mind whom Elder Oaks is speaking to. Still, I think it’d be nice to see more nuance in how General Authorities address moral relativism in their sermons.
I hope that my tone in this post has not come across as whiney or corrective. I have tremendous respect for Elder Oaks and I appreciate his willingness to not only raise these important issues but also passionately articulate and defend his views. Even if I may exert some hesitancy in accepting all of Elder Oaks’ points, I see what he’s getting at and, unlike some of his vocal and often vicious online critics, I believe he’s coming from a place of sincerity. As a Latter-day Saint I also resonate with Elder Oaks’ concluding remarks.

My fellow students, we are the “salt of the earth.” We must retain our savour by living our religion and by asserting ourselves as witnesses of God. When we do so, we associate ourselves with those who will enjoy the ultimate victory of truth and righteousness, when “every knee shall bow . . . and every tongue shall confess to God” (Romans 14:11) and the Lord Jesus Christ, whom we worship and whose servants we are.

If nothing else, I also hope Elder Oaks’ (and, to a much lesser extent, my own) words will continue the important discussion on this subject.