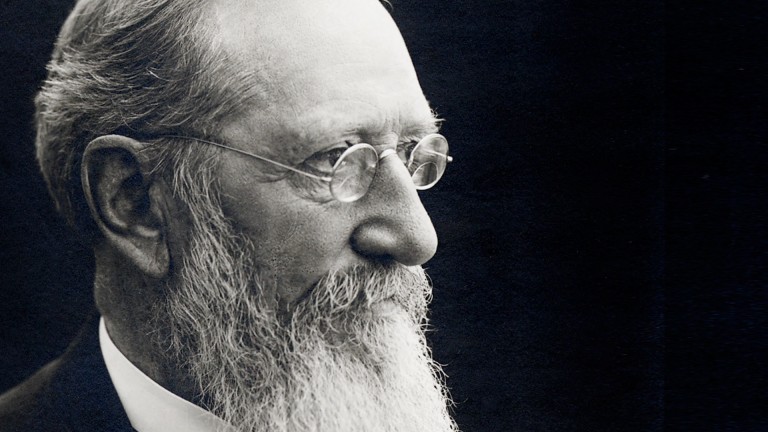 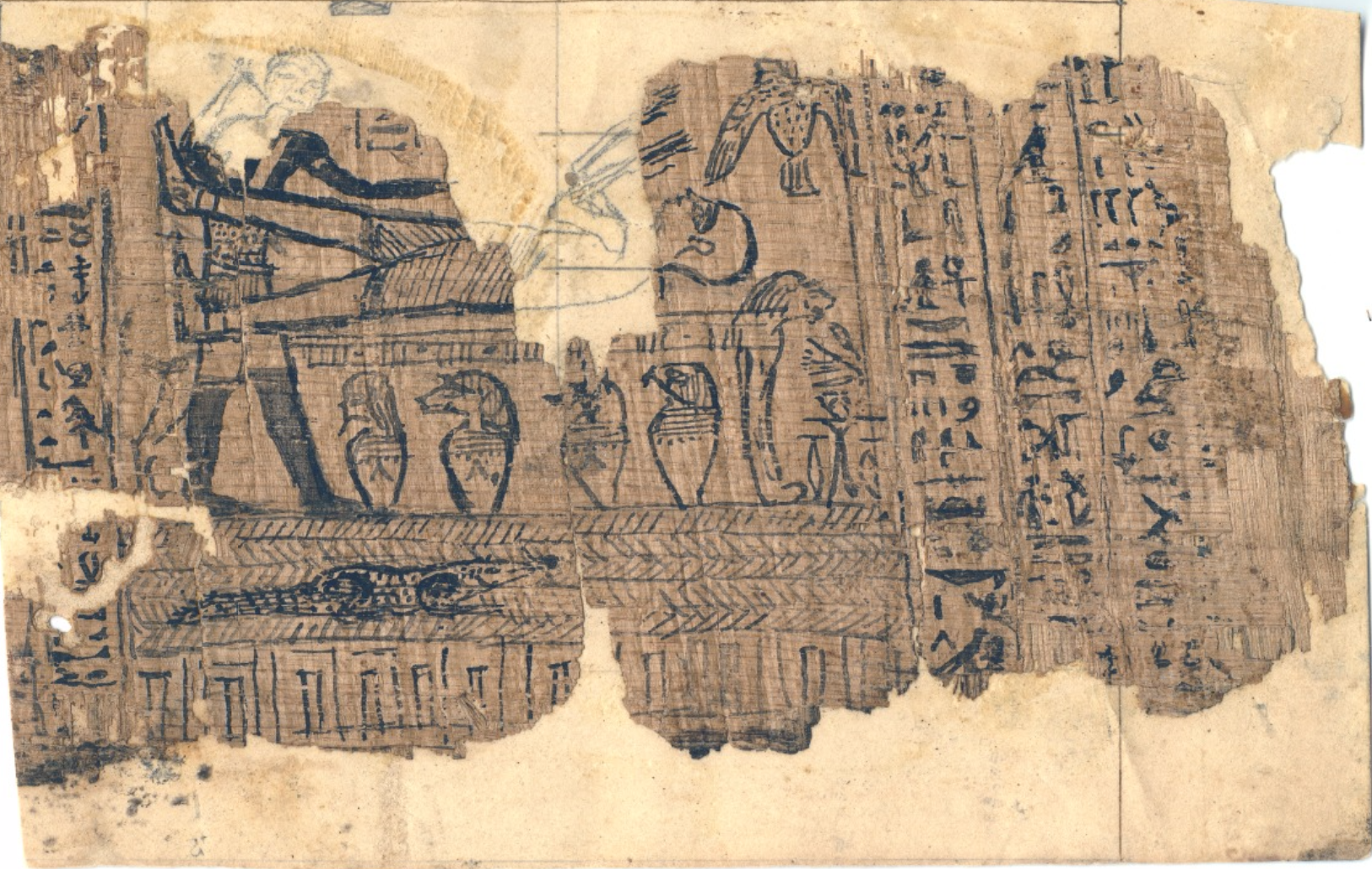 Hugh Nibley once quipped that the controversy surrounding the Book of Abraham was “a great fuss . . . being made about a scrap of papyrus.” Were it not for the fact that it is tied up in religious polemics involving Joseph Smith, founder and first prophet of The Church of Jesus Christ of Latter-day … Read more 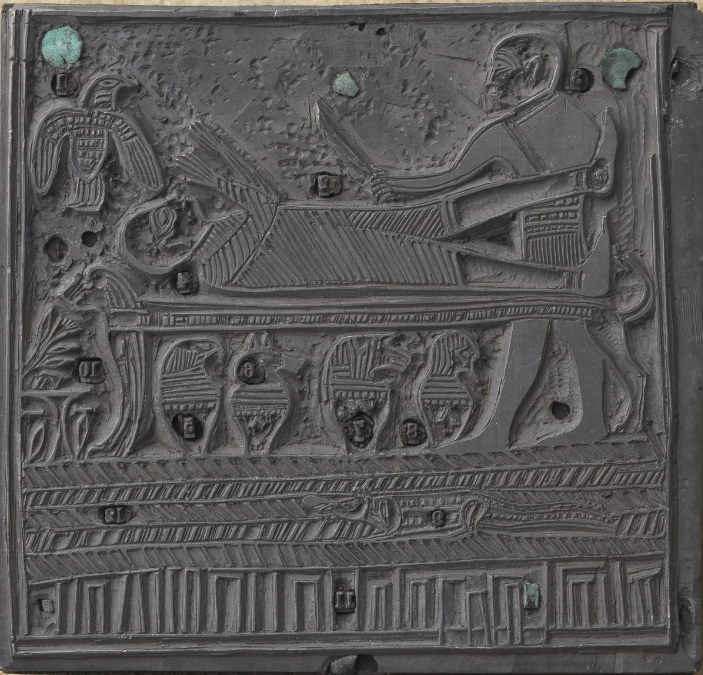 “Printing Plates of Facsimiles of Papyrus Drawings, Nauvoo, IL, early 1842” (http://josephsmithpapers.org) In his March 2015 letter to the First Presidency of The Church of Jesus Christ of Latter-day Saints appealing his excommunication, John Dehlin claims there has been a “recent admission” on the part of the Church “that the Book of Abraham is not … Read more 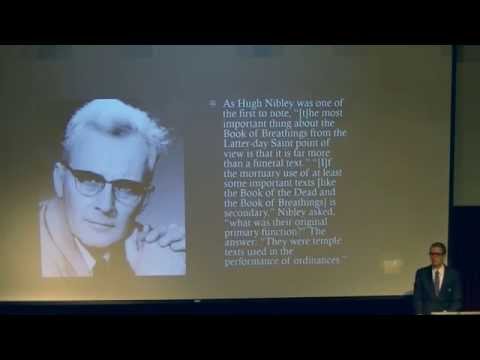 Last month I presented at the 2014 Temple on Mount Zion symposium on the Book of the Dead as a temple text. The video of my presentation is now online. My understanding is that the proceedings of the conference (including my paper) will be published sometime next year. As I re-watch my presentation, I realize … Read more

This is a follow-up to my last post. In reading the Introduction to the Loeb edition of Manetho, I encountered this: Of the two chronographers, the founder of Christian chronography, Sextus Julius Africanus, whose Chronicle came down to A.D. 217 or A.D. 221, transmits the Epitome in a more accurate form; while Eusebius, whose work … Read more

Anyone familiar with Ptolemaic Egypt, or indeed the study of Egyptian history at all, knows the name Manetho. Something really interesting that I stumbled upon in Manetho’s Aegyptiaca this morning is the following. Now, if you care to compare these figures with Hebrew chronology, you will find that they are in perfect harmony. Egypt is … Read more 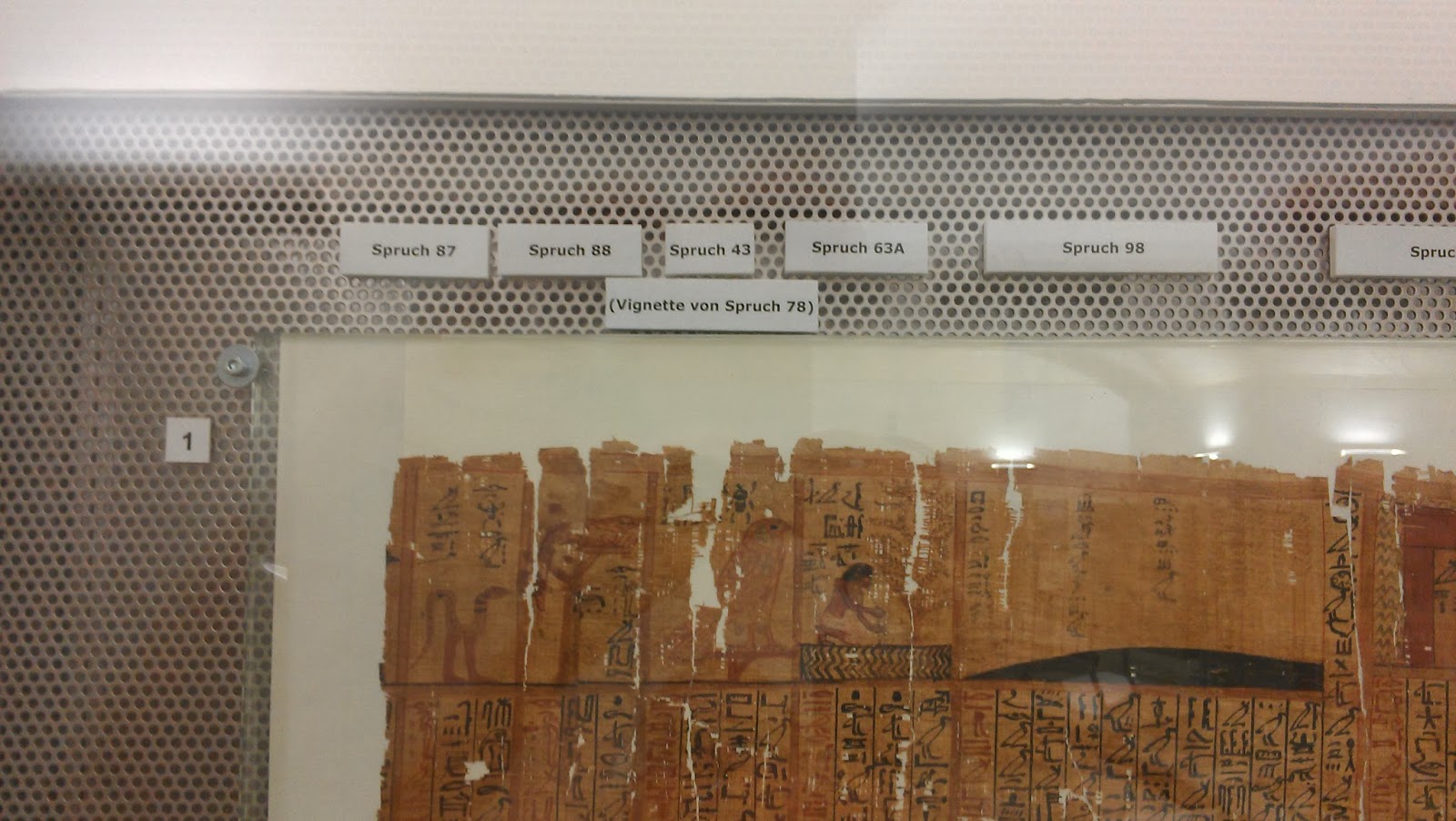 While I was stomping around in Vienna last spring, I paid a visit to the Österreichische Nationalbibliothek located in the Hofburg palace. Inside the library (which, after getting lost in more than once, my friends and I agreed is the most Kafkaesque library in existence) is a fabulous papyrus museum that houses Egyptian, Greek, Hebrew, … Read more